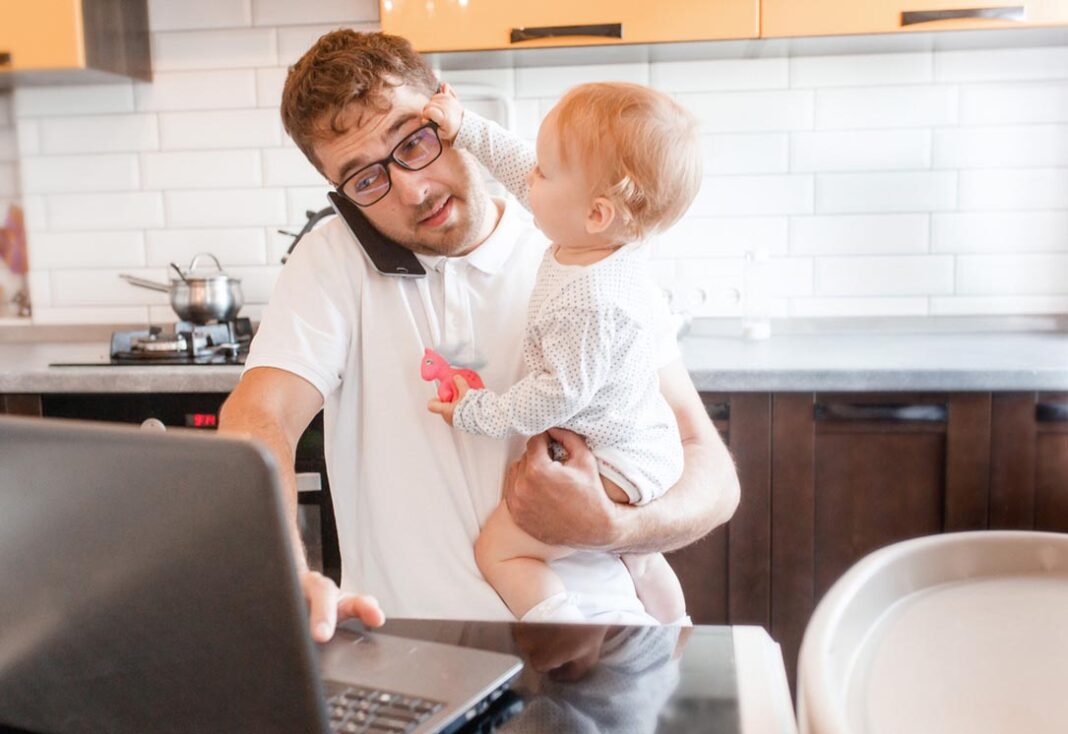 Office vacancy rates in city centres could hit the highest levels since the “credit crunch” of ten years ago, with many of the biggest service industry companies planning to release redundant floor space.

Several big operators such as HSBC in their London headquarters are planning to let off whole floors of their palatial central London office buildings.

Joining them, according to a Sunday Times report, will be Nationwide and Monzo the challenger bank, though many of the banks were planning to reduce their space requirements before the Coronavirus hit.

The relative success of homeworking, particularly in the financial services sector, which lends itself to remote working, is having a profound effect on business planning and is leading to a major re-think by senior executives about the way they will run their businesses post-Coronavirus.

Six months of homeworking has given these businesses long enough time to assess how this mode of working can be accommodated, with its advantages for attracting the best staff, for staff’s health and well being, and the reduction in communing times and costs.

While acknowledging the need for teams to come together in offices at least some of the time, and new recruits will need to be inducted in an office environment, there is nevertheless a recognition by most of the big corporate office occupiers that at least a proportion of staff will be working flexibly, and at least part of the time.

This change in working practices could permanently impact the demand for office space in the key city centre business locations, though there could be a corresponding increase in demand for smaller offices in the suburbs, where teams can easily travel to and where they could come together on an ad hock basis.

The knock-on effect of all this will undoubtably affect public transport where Covid has witnessed a dramatic drop in demand for rail, Tube and bus public transport services – one private equity company Carlyle has even go so far as barring staff from their offices for 14 days after they have used public transport.

Also, the retailers that thrive on the back of the office worker trader, breakfast and lunchtime meals supplied by the likes of Pret A Manager and Greggs, plus a whole host of independents, will suffer if this trend becomes anything like permanent.

Transport for London has already received a £1.6bn injection of cash to subsidise and support services, many that are currently running almost empty, and Pret is trading at a huge loss as sales volumes dropped by 90% at the hight of lock-down.

Several companies such as accountants and consultants KPMG, with a staff of around 17,000 in the UK, have said they will allow their staff to work at least part of their time from home and you can bet your bottom dollar that if some companies go this way others will rapidly follow as this will become a key perk for attracting the best staff.

Anna Purchas, head of people at KPMG told the Sunday Times that “This is a chance to break free from engrained, traditional routines, and say goodbye to presenteeism.” Their offices would be used as hubs for staff to come together by arrangement to share ideas, a model that will inevitably lead to the need for less office space, and maybe even a serviced / flexible office arrangement.

The collapse in demand of office space will add to the woes of the big four property corporates, already hit by the decline of the retail sector, which itself is going through a massive structural change – Covid has accelerated the trend to online shopping by months if not years.

Is now the right time to review rental pricing?