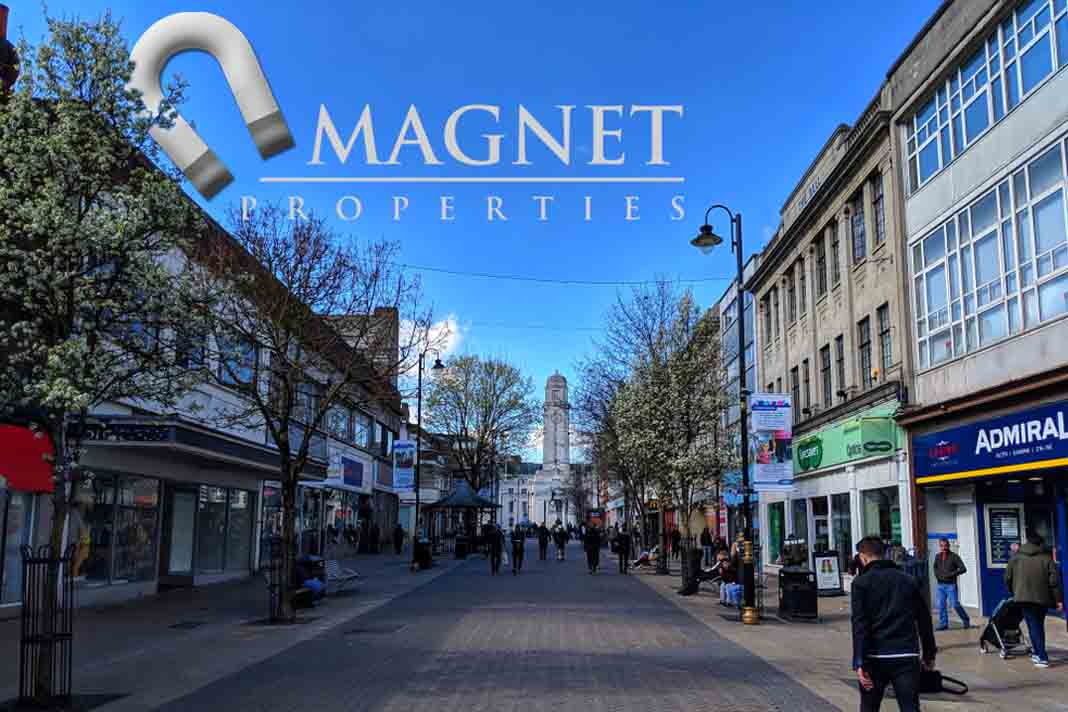 Large portfolio landlord Magnet Properties says it is disappointed with shops that demand rent reductions on their premises but carry on selling their wares or services online, says boss Jonathan Schuman.

Large commercial tenants are using the threat of administration to demand rent reductions and reduce costs during the crisis, according to one property boss.

High street chains particularly are trying to use their landlord as a buffer while using rent reduction demands as a weapon, according to Magnet Properties owner Jonathan Schuman, who says they’re telling landlords that if their shops go out of business, new tenants will be hard to find.

But it isn’t the private renters who’ve caused the biggest problems since the lockdown. “I thought lots of people wouldn’t pay but I’ve been pleasantly surprised by the residential side, with only about 5% of tenants defaulting – probably because most are working people who’ve either been furloughed or benefitting from Universal Credit,” says Schuman.

“However, one high-profile high street outlet sent me a letter saying they’d made the decision to only pay 50% of the next quarter’s rent so they could protect their business. Another chain has also demanded a rent reduction – but they’re open and trading.”

Schuman has had discussions with smaller tenants and told one charity shop that it won’t have to pay any rent while it’s closed. However, he’s been less sympathetic if a shop has an online presence and is still trading.

Magnet Properties has had between 60-75% of its March quarter rents but expects this to worsen in the next quarter. “My loan finance payments compared to my rent roll is no more than one third but so many companies are nowhere near that,” he adds. “A bank won’t give you a rent deferral if you have commercial funding and a healthy business.”