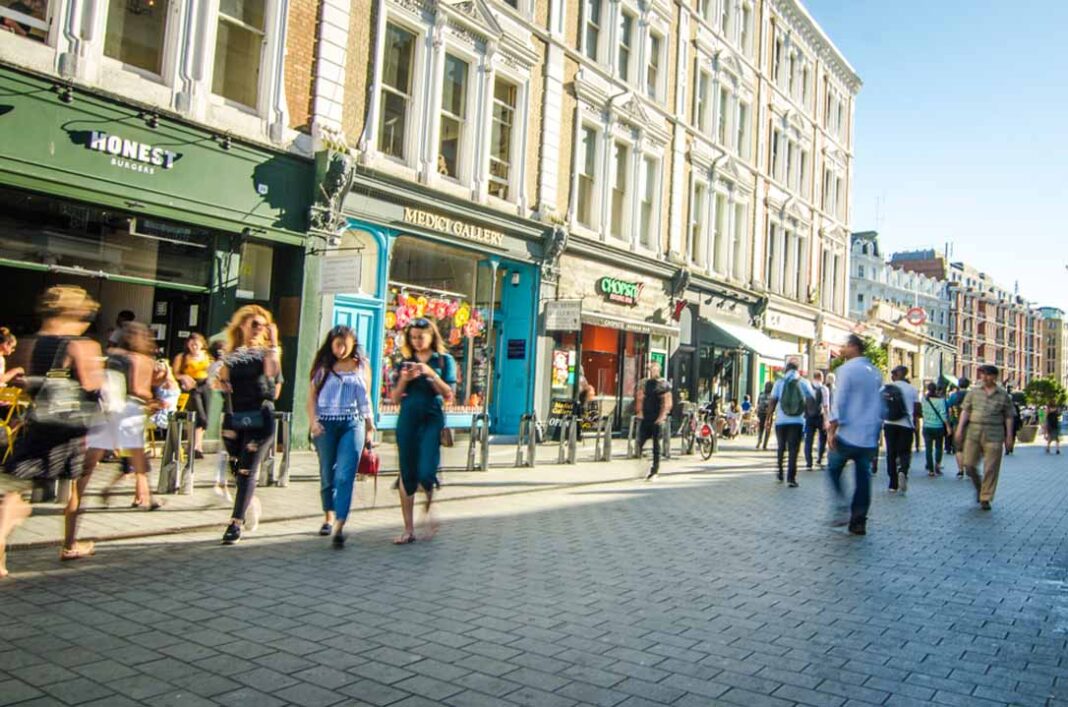 Landlords are bracing themselves as they survey the damage already inflicted on quarterly rent collection rates as they anticipate those for the final period in 2020.

With employees once again being told to work from home, a 10pm curfew on food and beverage businesses, many leisure outlets in total lockdown and with the threat of even harsher lockdown restrictions to come, there is every chance of the proportion of tenants in the retail and leisure sectors withholding rent rising still further.

So far only 22 per cent of nation’s shops, offices and warehouses’ rent has been collected for the final quarter. According to Re-leased, a commercial property management platform, basing its figures on 35,000 leases, retailers have to-date paid only 13% of the rent owed for Q4, 2020; it’s the lowest collection rate seen since the pandemic began.

Office tenants were better at a payment rate of 32% which is slightly up on the payment rate for previous quarters, as was the rate paid by industrial tenants at 18.3%, but still these are scary figures.

By the end of August, retail landlords had collected around 59 per cent of second quar­ter rent and 60 per cent of that due for the third quarter, according Re-Leased, but this was less than that achieved for the office and industrial sectors.

The government’s extension on the ban on forfeiting leases due to non-payment of rent, to the end of 2020, has given tenants the confidence to withhold rents even when funds are available, while landlords’ room for manoeuvrer has been severely restricted.

Many landlords have reach agree­ments with their tenants, including setting-up rent re-pay­ment plans, waivers and lease restruc­turings. The parties recognise the immense stress being placed on retail high-street and other outlets.

In the short term at least, the balance of power has been shifted in the favour of occupiers, with some tenants resorting to threats and forceful tactics to secure more favour­able lease terms. It is perhaps understandable that smaller, independent retail and leisure outlets would wish to withhold rent, but many large operators are also joining in.

Big-name brands, notably JD Sports (JD.), have been attracting the ire of landlords over their decision to partially withhold rent despite sitting on quite large cash piles. The sports fashion retailer has argued with its landlords that it would be unfair to pay full contractual rents when there “is no realistic prospect of any income from a store”.

Another example is Boots withholding rent as it seeks to put the “relationship with our landlords on a more modem and equitable footing”. This follows a rapid decline in Boots’ footfall since the start of the pandemic. Store owners Town Centre Securities has said it has not received a penny since Boxing Day last year.