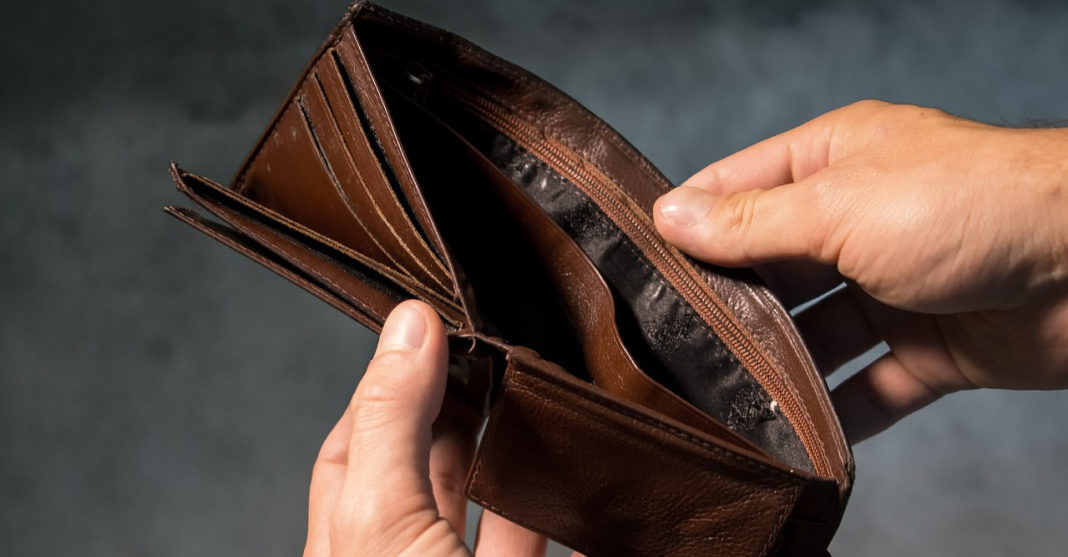 The National Landlords Association (NLA) however says claims that landlords’ use of the section 21 “no fault” eviction notices is the leading cause of homelessness in the UK are “factually incorrect, misleading and just plain wrong”, and it says it is taking the landlords’ case to direct to No. 10.

Research carried out by the landlords’ membership organisation, representing 41,000 UK landlords, using the Government’s own statistics*, found that of 33,020 households assessed by local authorities between October and December 2018, just 11.8 percent (3,890) of those faced homelessness as a result of being served with a Section 21 notice.

The data shows that the main reason why people become homeless is that they have been living with relatives who decide they are no longer willing or able to accommodate them, claims the NLA.

Rent arrears comes high up on the scale of reasons why tenants are evicted and become homeless, with around 29% of tenancies ending in this way. Otherwise, the second most common reason is when a tenancy comes to an end, including tenancies that are ended using the fault-based Section 8 process, and also when tenants abandon the property.

Previous research**, says the NLA, finds that landlords resort to Section 21 primarily when their tenants fall into rent arrears or engage in antisocial behaviour.

“Claims by the Government and tenant support groups that Section 21 is the leading cause of homelessness are not supported by the available evidence. They are factually incorrect, misleading and just plain wrong. No reasonable landlord would seek to evict a tenant without good cause.

“Most evictions are a symptom of wider issues, such as the freeze on local housing allowance, insecure jobs, and the lack of support for vulnerable tenants to sustain private tenancies successfully.  The increase in the use of no-fault evictions through Section 21 is because landlords simply don’t have faith in the courts being able to deal with eviction cases, however justified their reason.

“That’s why we’re appealing directly to the Prime Minister to save section 21. Landlords are running businesses and have very few options when it comes to managing the risks they face. The focus should instead be on fixing the issues that contribute to this risk.”

**Research conducted by YouGov Plc on behalf of the NLA. Total sample size was 3,088 Landlords in England and Wales. Fieldwork was undertaken between 21st – 27th December 2018.  The survey was carried out online.

EXCLUSIVE: ‘Kick in the teeth’ for landlords as No.10 stalls on waiving eviction renewal fees