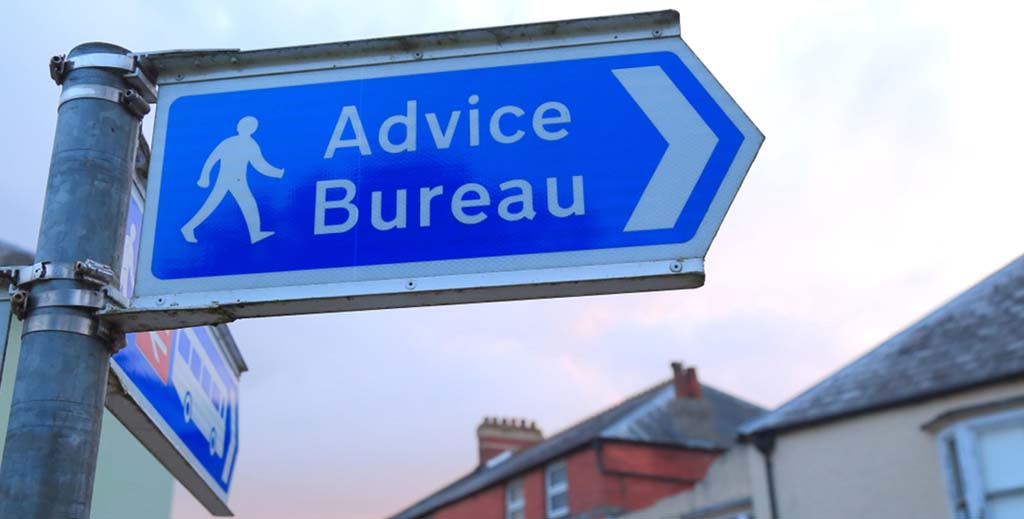 Citizens Advice helped one client every minute with problems relating to rented properties during the first two months of this year.

The charity saw a 40% rise in those seeking one-to-one advice on rental issues compared with the same period in 2020, helping 16,530 people during office hours.

Issues included 29% who had repairs or maintenance problems, 9% who were worried about possession action not related to rent arrears, 5% who reported harassment by their landlord and 4% who wanted help with a possible illegal eviction.

Polling by Citizens Advice through its national Tenants’ Voice panel shows one-third of private renters have been worried by the threat of eviction, despite the ban, in the last three months.

The panel – made up of 700 private renters from across England – also found two-thirds of those surveyed had faced problems with maintenance or disrepair in that time.

Figures from the charity’s website show 69,000 people viewed its advice pages dealing with private tenancies during January and February.

He adds: “Our research paints a disturbing picture of a private rental market in which tenants pay high rents on badly maintained properties, while living in constant fear that any complaint could result in summary eviction.”

Citizens Advice says the forthcoming Renters’ Reform Bill is an opportunity to lay the foundations of a more equitable private rented sector. The charity wants an end to Section 21 evictions, indefinite tenancies used as standard and a new national housing body and register to set consistent standards, give tenants greater protection, and help responsible landlords.