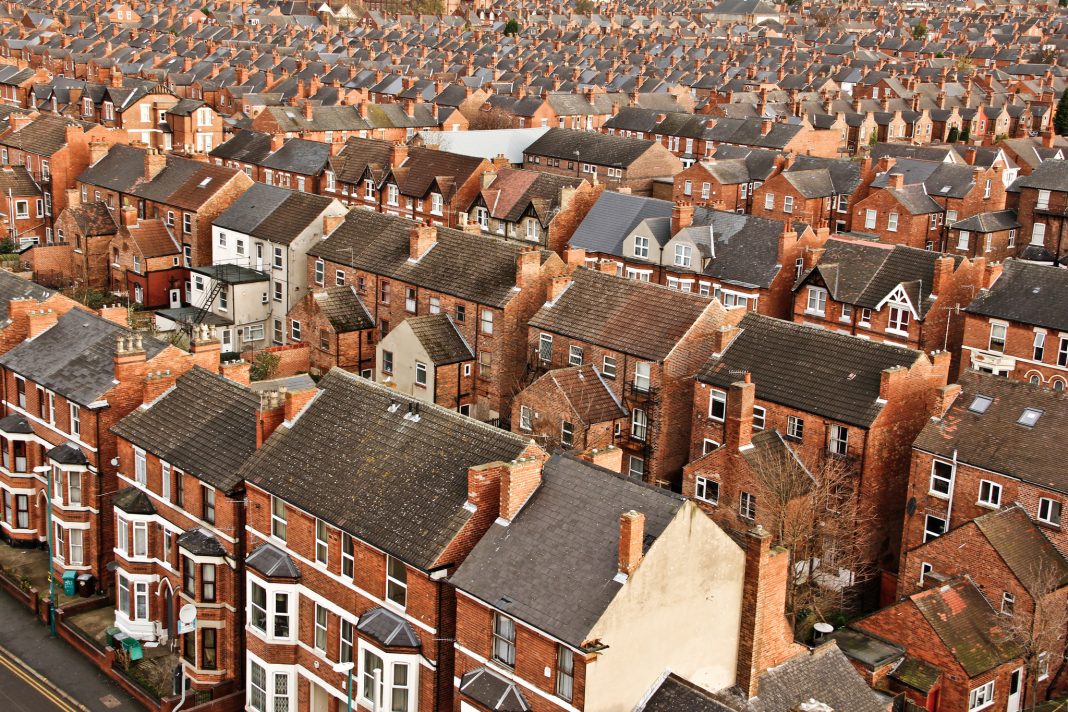 The housing charity Crisis is calling on the government to increase Local Housing Allowance (LHA) levels which thousand of tenants reply on for rent payments.

The austerity freeze on housing benefit is leading to extreme hardship argues the charity with LHA not having been lifted since 2016.

According to one report published by Inside Housing, a weekly journal for housing professionals in the UK, families are going without food; they are unable to afford a full weekly food shop due to what Crisis says is a housing benefit shortfall.

Rent being a priority payment to keep a roof over their heads, some households across England are being forced to give up a large part of their weekly food shop in order to keep up with rent payments, says the Charity.

Crisis says that available data shows that the housing benefit shortfall, the amount of an individual’s rent not covered by housing benefit, is equal to families having to give up at least a quarter of the national average weekly food shop. This would be for a small family in 70 of the country’s 152 Broad Rental Market Areas.

“Broad Rental Market Areas” are designated by the government and are used to determine how much housing benefit private renters across the UK receive.

According Crisis, central London, where rents are among the highest in the country, has the highest housing benefit shortfall. The average rent for the cheapest third of two-bedroom properties is £523.56 compared with a housing benefit rate of £320.74 says Crisis. This leaves a shortfall of £202.82.

According to the charity, the average national weekly food shop for a small family (two adults and two children) is calculated at £59, meaning foregoing the weekly food shop still does not cover the shortfall for a London family.

Similarly, outside of London in other expensive areas such as Cambridge, claimants are experiencing high housing benefit shortfalls of around £36, which equates to 61% of the average £59 weekly shop.

In Leicester, the cheapest third of two-bedroom properties comes at £124.27, compared to the housing benefit of £109.32, leaving a shortfall of £14.95. Once the claimant has paid of the shortfall there is only £44.05 left for the weekly shop, which is around 75% of the cost of an average weekly shop.

The government has already indicated that the freeze will be lifted in April, with an estimated rise equal to the of Consumer Price Index rate of Inflation at 1.7%. However, Crisis says this would not be enough to make up shortfalls.

Chief executive of Crisis, Jon Sparkes says that lifting the freeze was not enough to help those unable to afford their rent, as LHA rates:

“A safe and stable home is fundamental to our dignity and humanity, but every day we hear of people becoming homeless or being pushed to the brink of losing the roof over their heads because of the constant pressure of trying to cover the cost of their rent.

“Paying the rent means families have no option but to make huge sacrifices on other basic necessities. We cannot let this continue.

“Housing benefit is an important tool and could be the quickest and most effective way to prevent homelessness, but due to years of cuts and freezes it simply does not cover people’s rent.

“With the right policies and investment, we can end homelessness. We urge the new government to act now and invest in housing benefit.”

A Department for Work and Pensions spokesperson told Inside Housing:

“Since 2011 we’ve provided local authorities with more than £1bn to support the most vulnerable with Discretionary Housing Payments, and in 2020/2021 we will make an additional £40m available.”