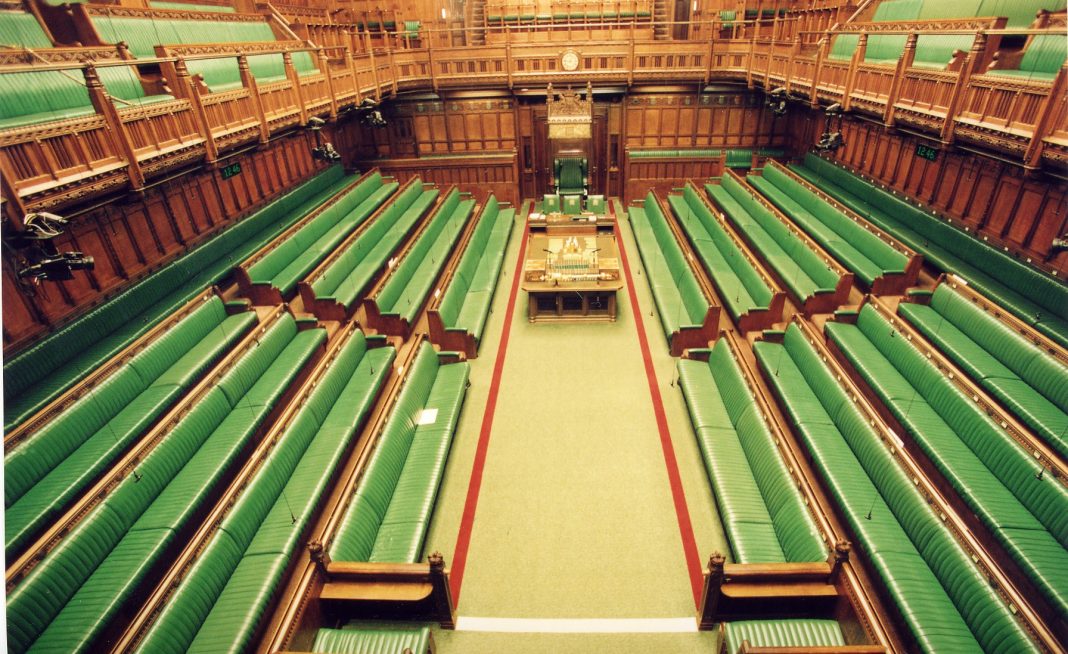 The RLA are urging all landlords to contact their own MP to point out to them the consequences to both tenants and landlords of the imposition of this unfair and unprecedented tax.

More Landlords will be affected by the changes than the Treasury has predicted. In a survey of almost 1,200 landlords, of those currently paying the basic rate of income tax, over 60% said that the changes would push them into a higher rate of tax despite their income not having increased. Some will find they are renting at a loss, pushing them to leave the market, reducing supply.

This will deter landlords from investing in the new homes that are desperately needed to meet rising demand, further reducing supply.

There will be an increase in rents due to the extra costs and shortage of properties.

Research by Savills suggests that the UK will need one million new homes to rent by 2021. We are passionate that small landlords are just as vital to the supply of new homes as institutional and corporate investors.

It is ultimately tenants who will suffer as they face increased difficulty in obtaining decent and affordable housing.

The RLA says it accepts that the Government will not reverse the proposals completely. Instead, they say, they are campaigning for the MIR changes to be applied to new property borrowing only, a move that will minimise the impact of these changes on established landlords and businesses.

The RLA was advised last year that there was little chance of success if they pursued a Judicial Review, and as a result they focussed their attention on the political route and lobbying for changes to the legislation. They say they are having a number of successes with a number of peers and MP’s who are vocally supporting their campaign.

As a landlord your voice can make a difference, which is why the RLA think you to speak to your MP about how you will be affected by the changes.