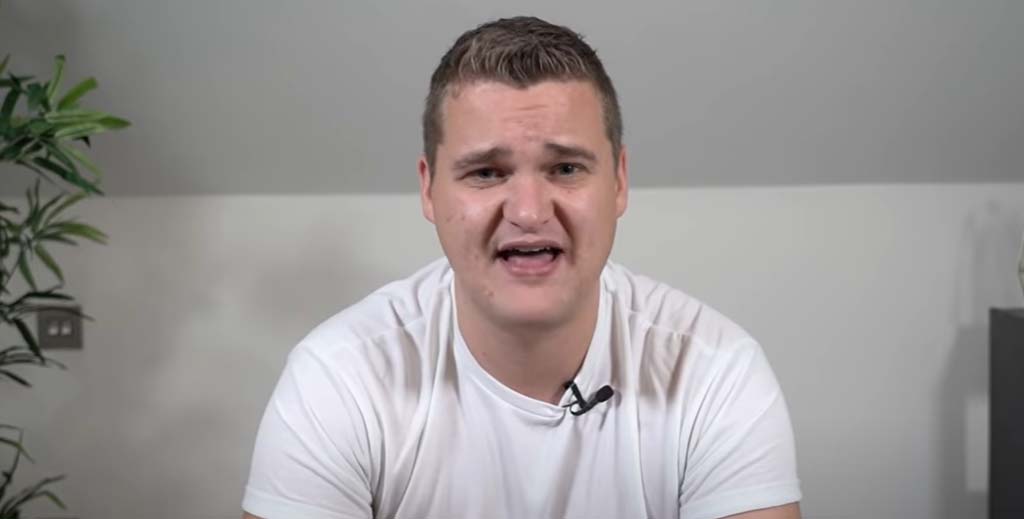 Attempts by self-styled property investment trainer Samuel Leeds to have videos critical of his ‘get rich quick’ courses removed from YouTube have begun to falter.

As we reported earlier this month, he successfully served a copyright infringement on several videos made by Andrew Burgess (left), arguing that the clips taken from his own videos were an infringement of copyright.

YouTube initially agreed with this claim and, following its own ‘three strikes and out’ rule removed Burgess’ entire YouTube channel.

Burgess has subsequently appealed this decision citing the video platform’s own ‘Fair Use’ rules.

But LandlordZONE has also spoken to another video maker, Mark Howe, who was yesterday told by YouTube that Leeds had tried to argue that his videos were also copyright infringements and should be deleted.

An email from the video platform says: “We received the copyright infringement notification below regarding your videos.

“We believe your content is protected by fair use, fair dealing, or a similar exception to copyright protection.

“We are writing to let you know we do NOT plan to remove your videos at this time.”

Leeds has unsuccessfully tried to have videos by Ebitda TV removed while another YouTuber, Georgie Tayor, (pictured) says she has also been facing copyright infringement claims by Leeds.

Taylor has shown LandlordZONE an email from YouTube in which it outlines its rejection of Leeds’ infringement claims, telling him: “It is legal to use copyrighted works in specific ways without the owner’s authorisation, particularly for transformative purposes such as news reporting, parody, commentary, or review.”

“Some countries protect such uses under doctrines of ‘fair use’ or ‘fair dealing’ while others allow for specific exceptions to copyright protection.”

Danny Butcher: MP calls for servicemen to be warned over ‘get rich quick’ property schemes