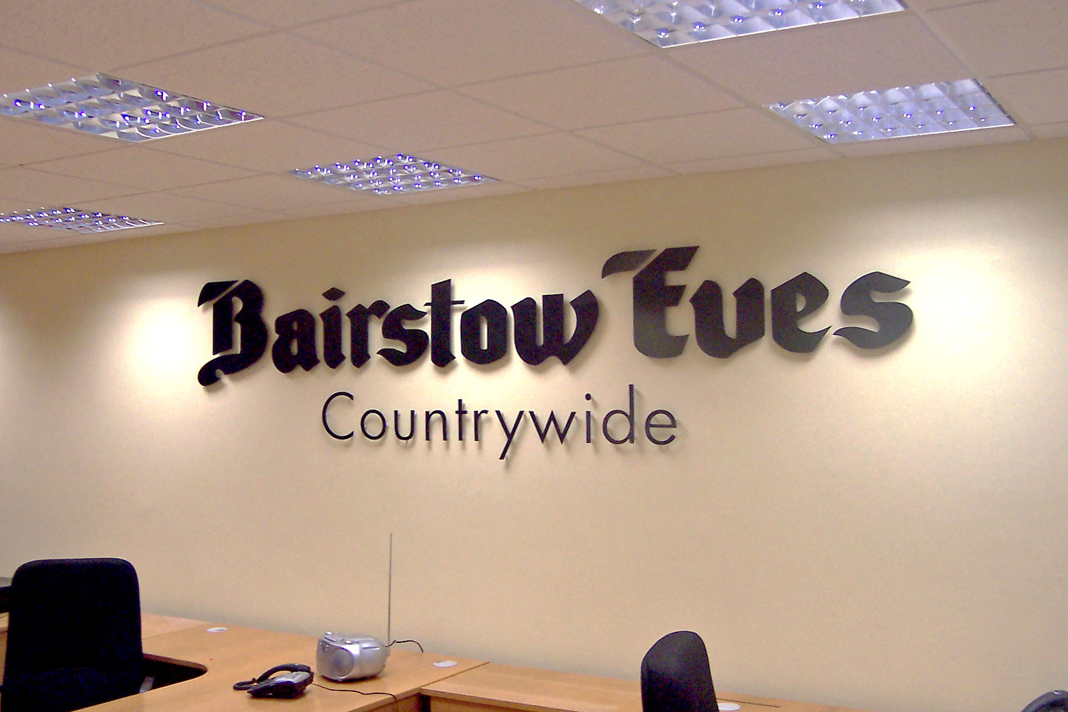 Any deal will be scrutinised carefully by the competition regulator because landlords would face less choice when choosing a lettings agency to manage their properties.

The UK’s two largest estate agents, who between them have tens of thousands of landlord clients, are in talks to merge.
Countrywide and LSL have confirmed this morning that they are in discussions to merge the two businesses following media reports over the weekend.

Neither company is a household name but both operate many of the UK’s best-known estate agencies including Your Move, Reeds Rains, Bairstow Eves, Mann, Hamptons International, John D Wood and Marsh & Parsons.

If the two companies were to successfully merge, it would create a property industry behemoth that would, overnight, become the country’s largest lettings agency and employ over 14,000 people.

But such a powerful and dominant player would give competition regulators serious pause for thought, and it is guaranteed that the deal will be scrutinised by the Competition and Markets Authority (CMA); the two companies compete in many towns and cities across the UK with their different brands.

Landlords would therefore have less choice, it would be argued, when picking a lettings agency.

The merger follows difficult times for the two companies, both of which are listed on the London Stock Exchange.

Countrywide has endured a torrid few years during which it has battled mounting losses and ejected its CEO following a string of terrible financial results, while LSL last year executed a brutal cull of branches, keeping only the profitable and best-performing offices and merging, closing or selling off the remainder.

Both have suffered as the UK property market has been battered by consumer worries following the EU Referendum in 2016 and also a contraction of the buy-to-let market following government cuts to landlord tax relief, increasing regulation of the private rented market and the tenant fees ban.

Letting agents! Get up to speed on the post-Covid world for £25