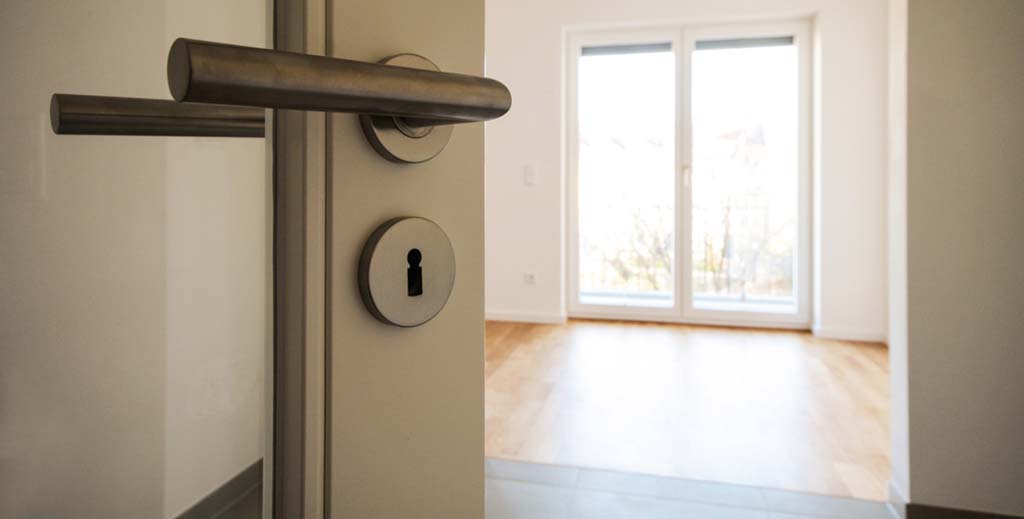 Landlords are experiencing their lowest void periods for the last five years, after peaking at 39% during the third quarter of 2020.

Levels have steadily dropped during the last 18 months and now just 25% have had empty rental properties during the previous three months, according to Paragon Bank’s latest research.

Its survey of 800 landlords, undertaken by BVA BDRC, found that this fall was driven by a reduction in those with six or more properties who had one of their rental properties vacant.

Paragon says landlords in Wales had the largest number of recent void periods, with 39% facing at least one empty let, compared with the South West and East of England where only 23% of landlords reported voids.

In Q3 2020, 68% of central London landlords recorded a void period, the highest proportion of any region, which has now fallen to just 24%.

Mortgages MD Richard Rowntree says that with sustained strong tenant demand and the constrained supply seen in both the rental and home-buying markets, it’s no great surprise that void periods have reached a five-year low.

“This reinforces our belief that policy designed to support homeownership, which we support, should be carefully considered so as not to be at the detriment of a private rented sector that is evidently as important now as it’s ever been,” he adds.

“Put simply, we need more homes and achieving this will require an approach that sees all tenures viewed as solutions, with each catering to a diverse mix of people at different stages of their lives.”