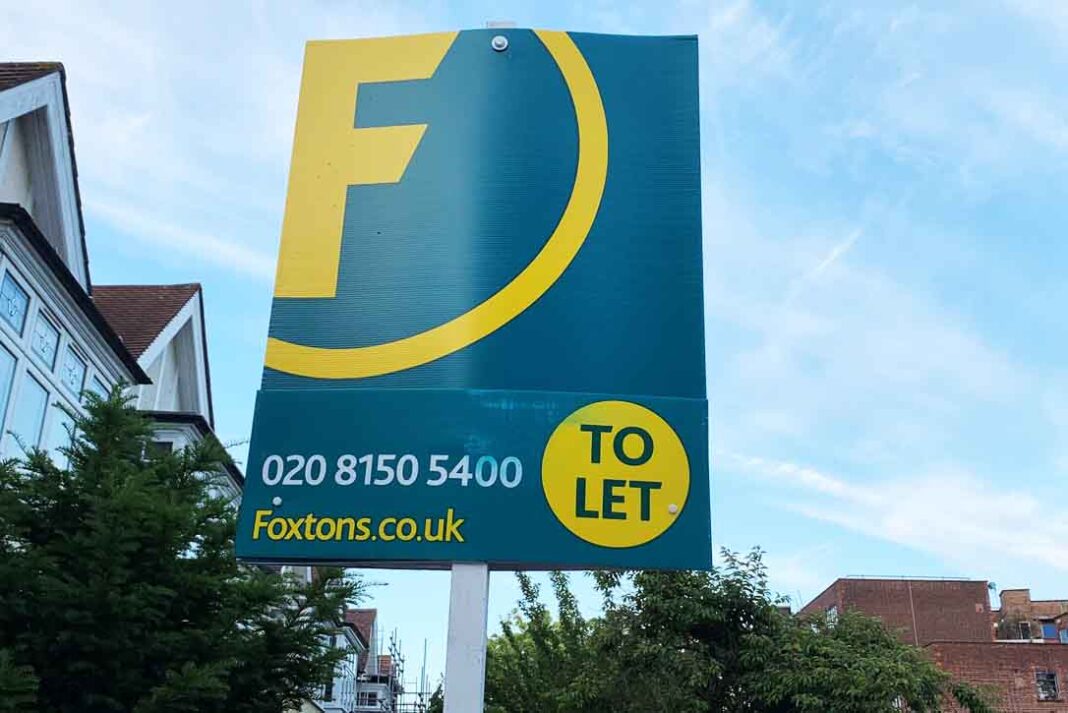 Rent increases have reduced to record lows during the pandemic with just 14% of tenants experiencing a rent rise last month, latest industry figures show, while 2.5% achieved a rent reduction.

Conducted by the Association of Residential Letting Agents (ARLA), the research also shows that although voids are increasing in length, this is likely to be short-lived as the number of prospective tenants registering for rental properties has surged to record levels, its agent members report.

As a result of the housing market pause, landlords were unable to show prospective tenants’ new properties and therefore, the average time properties were empty between tenancies increased to five weeks in May.

This is the longest time properties have remained void between tenancies since records began after agents and landlords were unable to operate as normal between 23rd March and 13th May.

ARLA says the near standstill in rent increases has been caused by landlords recognising the financial difficulties of many tenants during the lockdown.

Brunt of the pandemic

“Our latest figures show that landlords and agents have been taking the brunt of the pandemic,” says David Cox, Chief Executive of ARLA Propertymark.

“They are aware of the financial difficulties facing tenants and have shown empathy with many landlords not increasing rents where they otherwise might have needed to.

“As we continue to move forward, it’s important that everyone aims to keep the rent flowing in order to sustain the market and help boost the economy following several months of uncertainty.”

According to John Goodall, CEO of mortgage marketplace Landbay, says that difficulties for many first time buyers accessing mortgages at the moment means demand for private rented property is likely to increase in the short to medium term.

“Those who would ordinarily have bought a property may well be struggling to do so and we have already seen demand from landlords increase sharply in the last month,” he says.