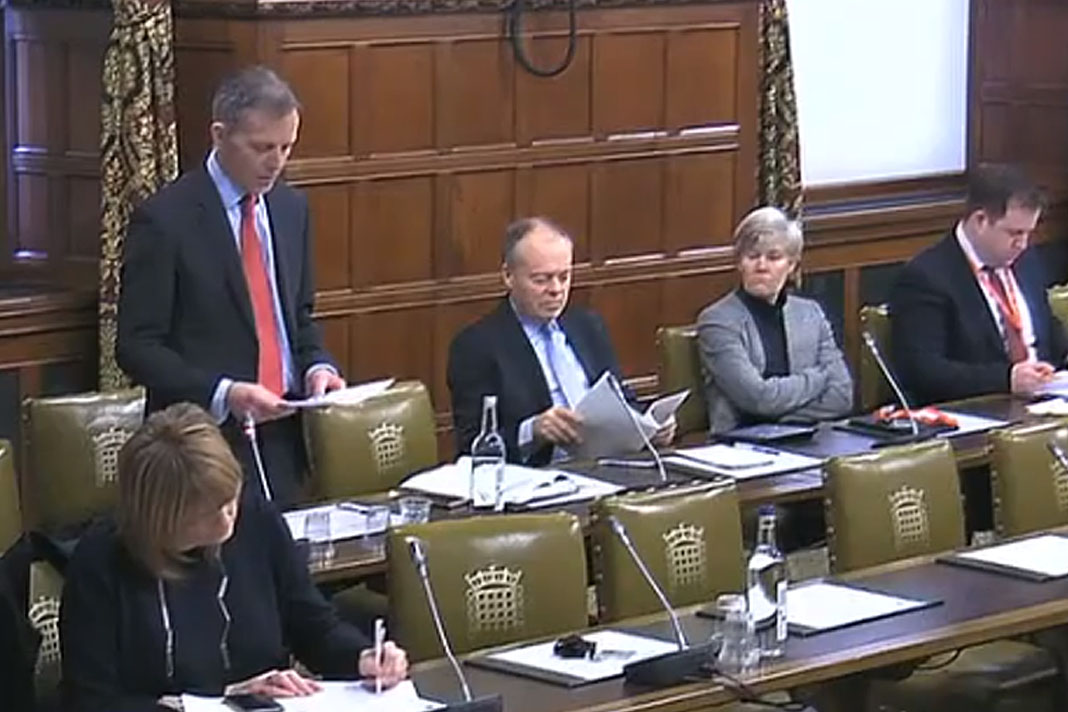 MPs are urging the Government to take buildings under 11 metres tall into account amid concerns that it is only targeting high rise blocks with new fire safety measures.

As phase two of the Grenfell Tower fire inquiry opened this week, MPs met to debate the fire risk in flats and shared housing, also raising fears about the poor maintenance of fire doors, issues with compartmentation and risky building cladding.

MP for Reading East, Matt Rodda, highlighted concerns about risks in residential buildings under 18 metres, the level initially covered by the work after Grenfell to identify high-risk buildings with Grenfell-like (or ATM) cladding.

“Thousands of people in Reading live in multiple occupancy buildings under 11 metres – which will be the same across the country,” he said. “These low-rise flats have the same potential problems as high rises but they’re not on the government’s target list.”

He added that residents were concerned about the poor maintenance of some fire doors, often in blocks where they didn’t meet relevant fire standards.

“Residents have been left with poor quality building materials in their homes, while advice and testing of these materials is not up to standard.”

He said there were large numbers of unregistered HMOs in his constituency, which were particularly dangerous and could be exploited by unscrupulous landlords.

“While local authorities lack the power to investigate these concerns, there may be many fire safety risks in those buildings.”

Mr Rodda added that little ACM cladding had been removed from buildings, while potential human error meant residents might accidentally cause a fire risk as time went on.