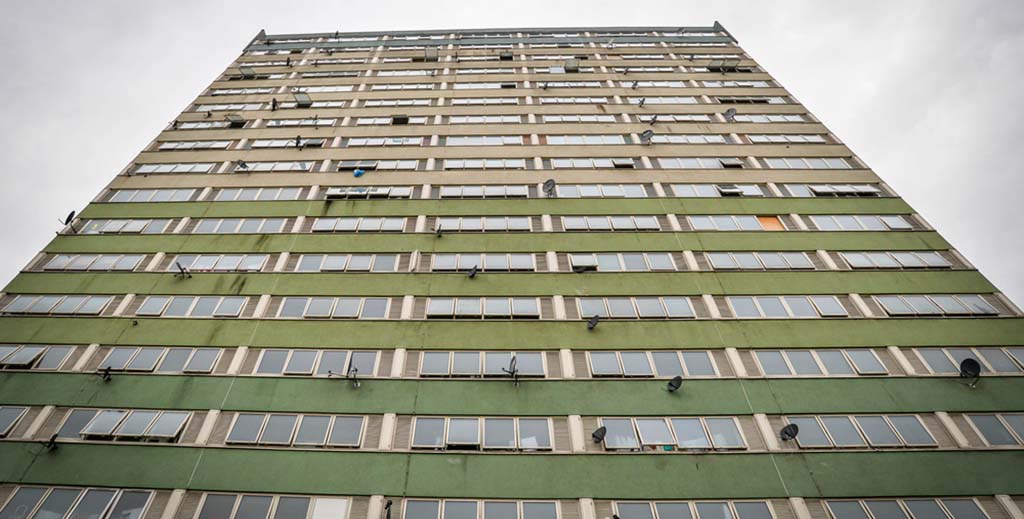 Thirty five of the UK’s leading housebuilders have agreed to pay for the remediation of cladding on any building over 11 metres tall that they have developed over the past 30 years.

The package, brokered by Michael Gove, will initially be worth some £2 billion with an extension to the Building Safety Levy due to raise a further £3 billion.

This new agreement will be legally enforceable rather than being a ‘promise’, and builders who fail to sign up to the scheme will ‘face consequences’ says Gove.

Also, Gove’s department is to introduce new powers that will enable enforcement on any companies who fail to sign up, as well as those that breach the agreement they have signed up to.

These new powers would allow the Secretary of State to block those who refuse to make and deliver on their commitments from building and selling new homes.

As set out in January, a new government scheme will also see industry pay to fix buildings where those responsible cannot be identified or forced to in law.

This follows previous confirmation that plans for a 30-year loan scheme paid for by leaseholders would be scrapped.
The new scheme will be funded through an extension to the Building Safety Levy that will be chargeable on all new residential buildings in England and raise £3 billion.

“Today marks a significant step towards protecting innocent leaseholders and ensuring those responsible pay to solve the crisis they helped to cause,” says Gove (pictured).

“I welcome the move by many of the largest developers to do the right thing.

“But this is just the beginning. We will do whatever it takes to hold industry to account, and under our new measures there will be nowhere to hide.”

But the proposals have not been without disappointment for landlords. After initially saying ‘qualifying leaseholders’ would not include landlords, the government recently relented and, after lobbying from the NRLA, included ‘accidental’ landlords with no more than three properties in total – i.e. excluding ‘professional’ landlords with multiple property portfolios.