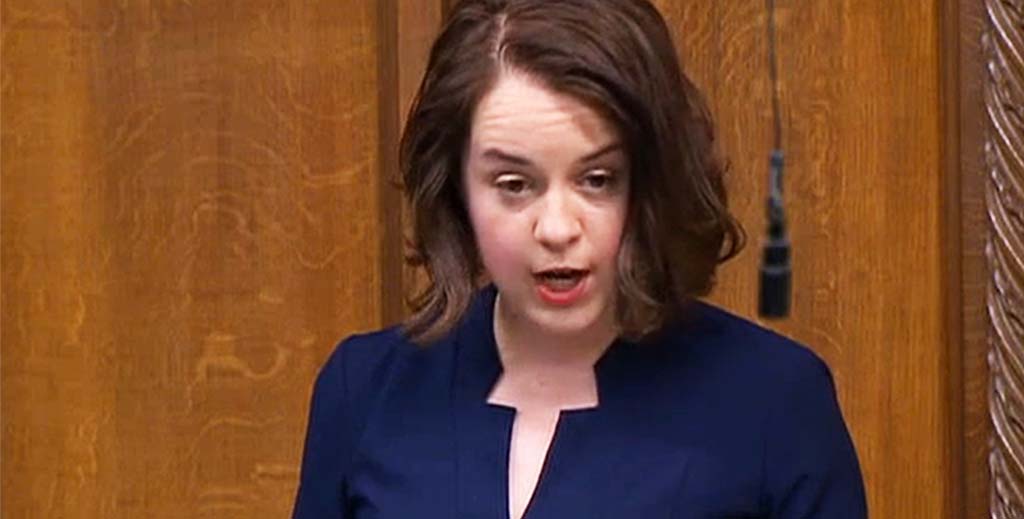 An MP has gained support for proposals to make carbon monoxide (CO) alarms compulsory in any room of a rented property containing a fuel-burning appliance.

As the Smoke and Carbon Monoxide Alarm (England) Regulations 2015 currently stand, landlords are only required to install CO alarms in rooms where there is a solid-fuel appliance such as a wood burner or open fire, and checked at the beginning of each tenancy.

But MP Stephanie Peacock (main pic), Labour’s Shadow Minister for Environment, Food and Rural Affairs, told parliament that following several tragic cases, rooms containing gas-burning appliances such as boilers should also be fitted with the alarms, and the requirement made compulsory.

Currently, the government’s own guidance is that it only ‘expects and encourages’ reputable landlords to fit alarms in room containing gas appliances.

“Many campaigns, such as CO-Gas Safety, led by its hard-working president, Stephanie Trotter, and the all-party parliamentary carbon monoxide group, and many survivors and victims’ families have lobbied the Government for decades to raise awareness and change the law, with very limited success,” she said.

“That is where the law is incredibly weak. We know that gas appliances can and sometimes do emit deadly carbon monoxide gases.”

She also said that a government consultation on the matter, which closed in January this year, has yet to produce any action from within Whitehall.

Following her remarks, Minister Paul Scully – whose BEIS department has responsibility for this issue – revealed that a cross-Whitehall group had by coincidence met earlier this week to discuss the issue of carbon monoxide poisonings which, although in decline, still kill 50 people a year and hospitalise hundreds.

“I reiterate that carbon monoxide alarms are a useful additional precaution, but they are not a substitute for proper installation, maintenance and the safety checks of combustion appliances,” he said.

“We say to landlords: ensure that you know the legal and moral obligations on you towards the safety of your tenants from the risk of carbon monoxide poisoning.”

Conservative MP Peter Bottomley (pictured), who has been campaigning on the issue for many years, said: “May I suggest to the Minister that he invite Stephanie Trotter, who has been doing this work for 25 years, and representatives of the all-party group to a meeting with him, advised by the HSE, along with the National Residential Landlords Association?

“If the good landlords are doing what they should, the bad ones need to be encouraged.”