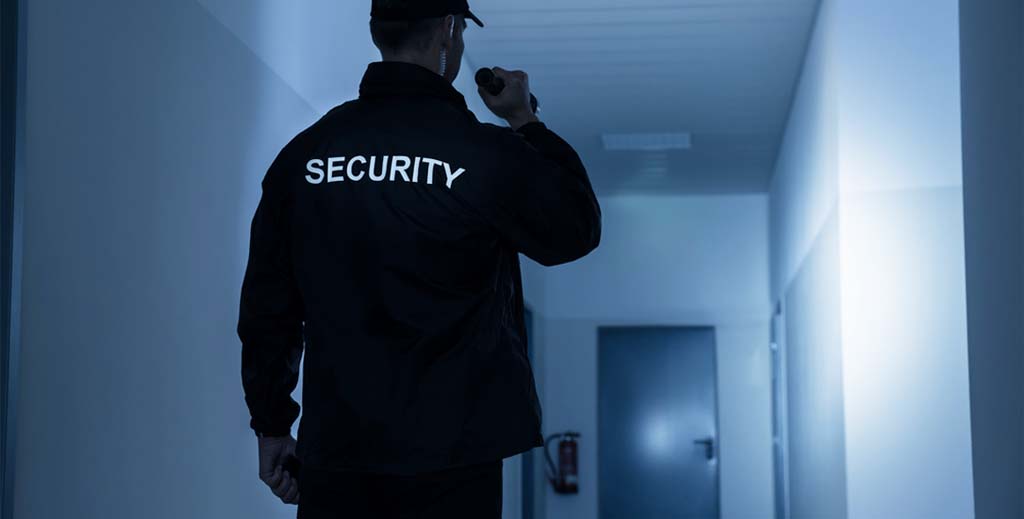 The government has intervened once more in the cladding scandal and has established a £30 million fund to pay for the costs of ‘waking watches’ in at-risk tower blocks.

This will be welcome news for the thousands of landlords who own apartments within Grenfell-type towers fitted with the now infamous ACM cladding, and who have been paying for ‘waking watches’ along with other leaseholders.

Waking watches are round-the-clock regular security sweeps of buildings to ensure residents within compromised buildings can be warned earlier if a fire does break out.

In a recent case highlighted this week by the BBC, leaseholders at one block in Bromley has spent £500,000 since the Grenfell tragedy or £300 a month per property owner.

The government says it is now stepping in to pay for eligible towers to have common fire alarm systems installed as quickly as possible to reduce or remove dependence on waking watches.

The housing ministry says some buildings have already installed these systems due to the significant savings this offers, with leaseholders in those buildings, who on average were paying £137 per month for a waking watch, expected to collectively save over £3m per month.

The Waking Watch Relief Fund will open in January, although emergency support will be offered to leaseholders who cannot afford to pay for waking watches any longer and have been forced to flee their homes.

“The measures announced today build on our commitment, which will be enshrined in law through our Building Safety Bill, to improve the safety of buildings across the country,” says Building Safety Minister Lord Greenhalgh (pictured).

Read more about the government’s support thus far for landlords caught up in the cladding scandal.

“Although this fund is a step in the right direction, and will go some way in helping leaseholders introduce a longer-term safety solution, it’s a massive issue which is accelerating, and therefore more funding of more significant levels be required to help all leaseholders in this situation.”