Home News Boom in number of over 55s within rental population since 2010, reveals... 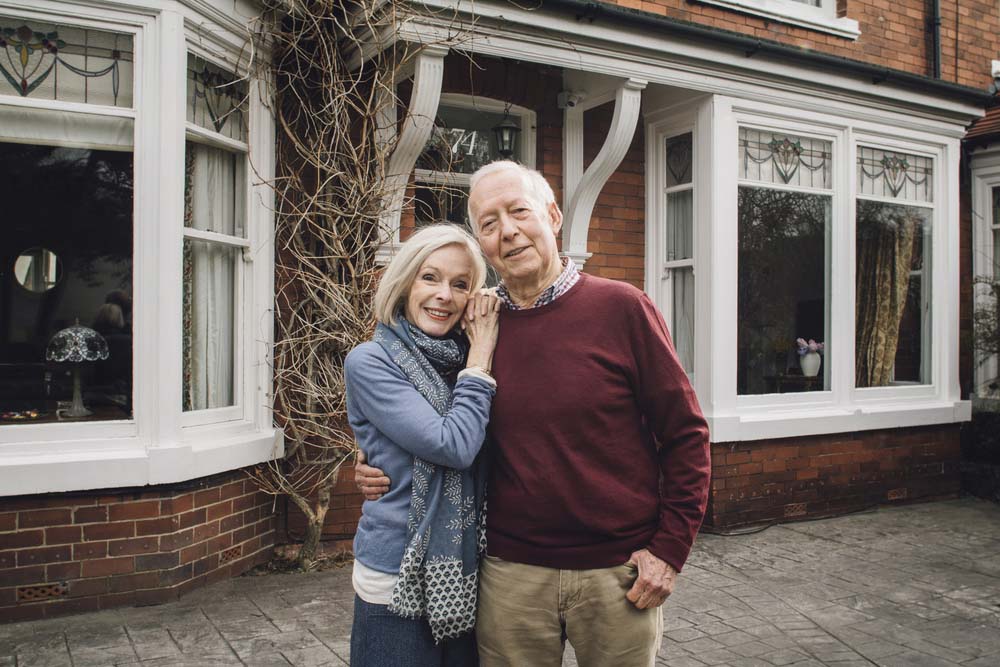 An increase in later-life divorces, poorer pension returns and men living longer have all led to a boom in older renters, nearly half of whom live alone.

It believes that as population forecasts show a big jump in older people, landlords need to be prepared to cater for their requirements.

Managing director of mortgages, Richard Rowntree (left), says this could include allowing older tenants to make amendments to the property such as decorating or being more flexible about allowing pets, as 36% of dog owners are over 55.

He adds: “Landlords will need to consider longer tenancy agreements, the location of their property and any adjustments the property may need for later life tenants.”

Paragon’s research also reveals that older tenants are generally happier in private rented accommodation than other age groups; 68% of over 55s said renting suited their needs or they enjoyed renting, compared with 49% in the under 55 group, while 63% were pleased they didn’t have to worry about repairs.

However, it seems that it’s often circumstances that determines their choice as when asked about the reasons for renting, 39% said they didn’t have a mortgage deposit.