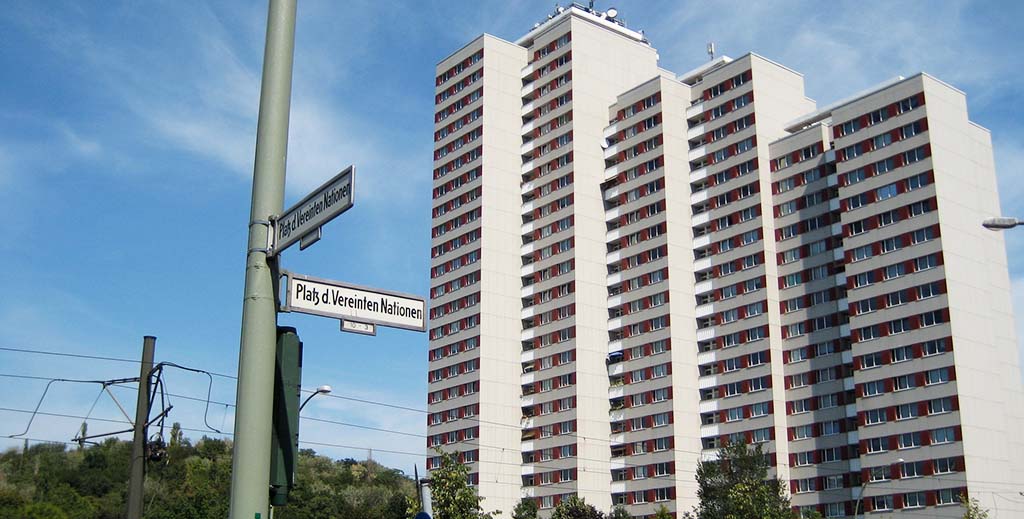 The ruling comes as a huge blow for supporters of rent limits across Europe, including Sadiq Khan, who’s determined to demand powers to implement a cap on rents in London if he wins the upcoming mayoral elections.

The Federal Constitutional Court said the policy passed by the Berlin Senate in February 2020 to freeze rents for five years was unlawful as it violated the Basic Law.

The cap – aimed at combatting soaring living costs – had pushed landlords to cut rents in the capital for more than 300,000 tenants until 2025, after which time any increases would have been limited to 1.3% per year in line with inflation.

Berlin’s policy had been widely criticised by the property industry, which claimed it deterred investors from urban areas. There have also been reports of landlords sliding “shadow rent” into contracts, increasing the price that tenants would have to pay in case the court found the cap unconstitutional.

Renters now face paying rent back for the months they paid a lower price; some could get a bill of thousands of euros. However, many landlords have already said they won’t demand the backdated rent such as Germany’s largest housing company, Vonovia, which isn’t asking tenants for rent arrears.

Another large landlord, Deutsche Wohnen, will be demanding the money back, but has offered payment plans for tenants so that nobody is made homeless.

“No tenant and no tenant of Deutsche Wohnen will lose the apartment as a result of the decision, we will proceed with the greatest sense of social responsibility,” it says.

Head of political economy at the Institute of Economic Affairs, Dr Kristian Niemietz, recently compared rent controls to socialism and insists they are always doomed to failure.