Home LZ Voice BLOG: After a torrid pandemic, the London rental market is back 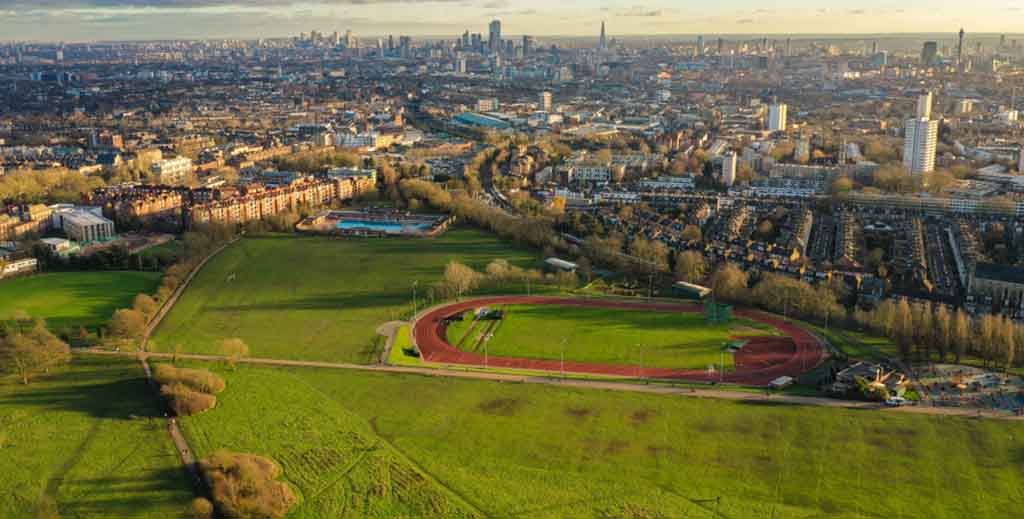 London is the greatest city in the world yet in property market terms it’s rather been eclipsed by Liverpool, Manchester, Nottingham and Sheffield of late.

By way of both property values and rental prices, our capital has uncharacteristically been the poor relation (see graph).

Rentals were subdued. The most recent stats from the Office of National Statistics (November) show that monthly rents across the country rose by 2.5% last year, but those in London decreased by 0.1% as demand reduced.

But now the good news – London is back.

While the data doesn’t show it yet, my experience at the coal-face via our 26 offices (18 in London and 8 overseas) is that demand from buyers and tenants is returning strongly. The number of applicants that we are registering is up over 150% compared to the same period in 2020 and up 47% versus 2019.

This resurgence in activity is thanks to a combination of things. We’re seeing overseas buyers return to the market – and when I say return, I mean they are physically back in town viewing and buying for the first time since early 2020 when they were last able to. Overseas tenants are back too, especially students.

In addition to this we have a whole new group of tenants and buyers – people from Hong Kong with BNO visas moving to the UK permanently.

And, despite the ‘race for space’ that characterised headlines last year as a property backstory, many people who tried a more rural existence as their WFH base (working from home) have since decided that country living in the form of sparsely located shops, slow broadband and even slower tractors obstructing the school run, are not fun things to contend with after all.

As desks beckon once again, city workers are yielding to the age-old balance of being as close to the office as their budget will allow.

This observation is supported by Rightmove and the Halifax both of which report that interest in flats vs houses has surged, especially in cities.

In 2022 yields will begin to rise, as will asset prices. I forecast that rents will be boosted by between 3% and 4% and house prices themselves by more – a likely 5% increase between now and December.

London has always led the way historically and hence in the last decade it can still boast that its average house is worth 79% more over that time. By comparison, the UK as a whole added 60% to the typical home and, London prices being higher, the cash increase is more than double at £229,000 versus £101,000.

Our biggest city may have languished for a while but to write it off in favour of its smaller contemporaries would be a mistake. And in my opinion, no amount of ‘levelling-up’ is going to change that over the long term.