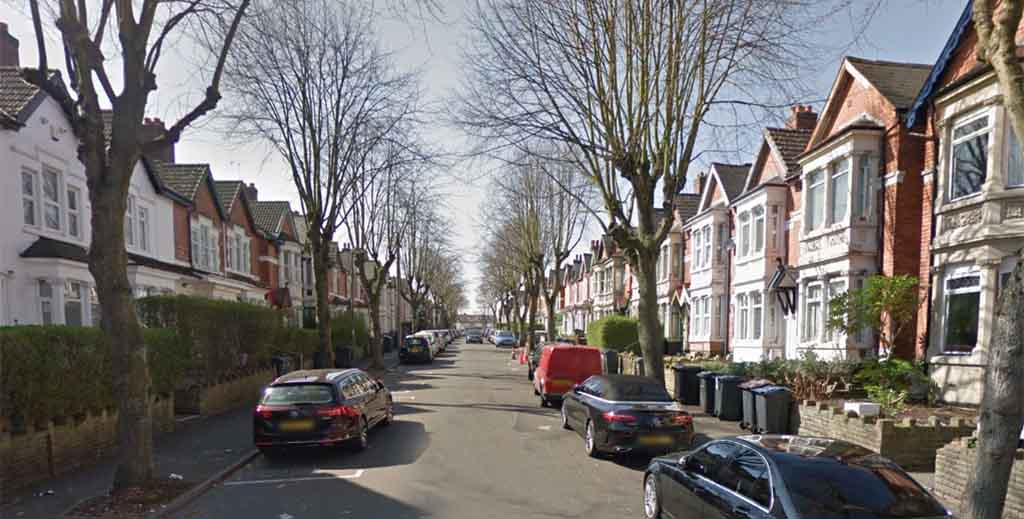 A new report into Birmingham’s exempt supported housing sector has revealed how a lack of regulatory powers has led to soaring numbers of properties, prompting complaints about anti-social behaviour, drug use and safeguarding issues.

Its council cabinet has been handed the scrutiny inquiry report which reveals how – apart from London – the city has seen the greatest number of exempt claimants and the biggest growth rate; the number of housing benefits claimants linked to the sector has rocketed from 11,000 in 2015 to more than 21,000.

The areas with the greatest numbers includes Stockland Green (main pic) which has seen local protests.

Landlords are paid to provide support and care, but this only has to be more than minimal to meet regulations, and as a result, the sector is plagued by rogue operators.

Carl Rice (pictured), Chair of the council’s co-ordinating Overview & Scrutiny Committees, says there are good landlords and providers in the exempt accommodation sector who are as keen as the council and local residents to see improvements.

He tells LandlordZONE: “We have established a local charter and quality standards for the sector in Birmingham. It is voluntary but we hope that providers will sign up so their standards can be checked for compliance. This should allow us to target our work on those providers who haven’t signed up…and hopefully ensure that the accommodation and support provided meets reasonable standards.”

Rice adds: “The Levelling Up, Housing and Communities Select Committee has launched its own inquiry into exempt accommodation, so I think there will be implications for the whole of the country as a result of Birmingham’s initiative.”

In Birmingham the report’s recommendations include funding a new cross-department, multi-agency working closely with the Regulator of Social Housing, providing a single, clear route for tenants and neighbours to raise concerns through local coordination groups, and creating a list of approved providers who meet strict quality standards.

It also suggests tightening up housing benefit applications by visiting properties with adult social care staff to evaluate support, while the role of planners – who have no powers to stop landlords opening properties as exempt accommodation – is also to be reviewed.

Between September 2020 and September 2021, there were 390 applications for new providers of exempt properties – 62 have been approved so far, while another 117 were told they could proceed but with restricted rents.

The report says many people are living in accommodation that has, “materialised over the last few years, with private landlords building up portfolios of leased and owned accommodation and then applying for registered provider status, exempting them from licensing regulations”.

Read more about the crackdown against exempted accommodation rogue landlords in Brum.