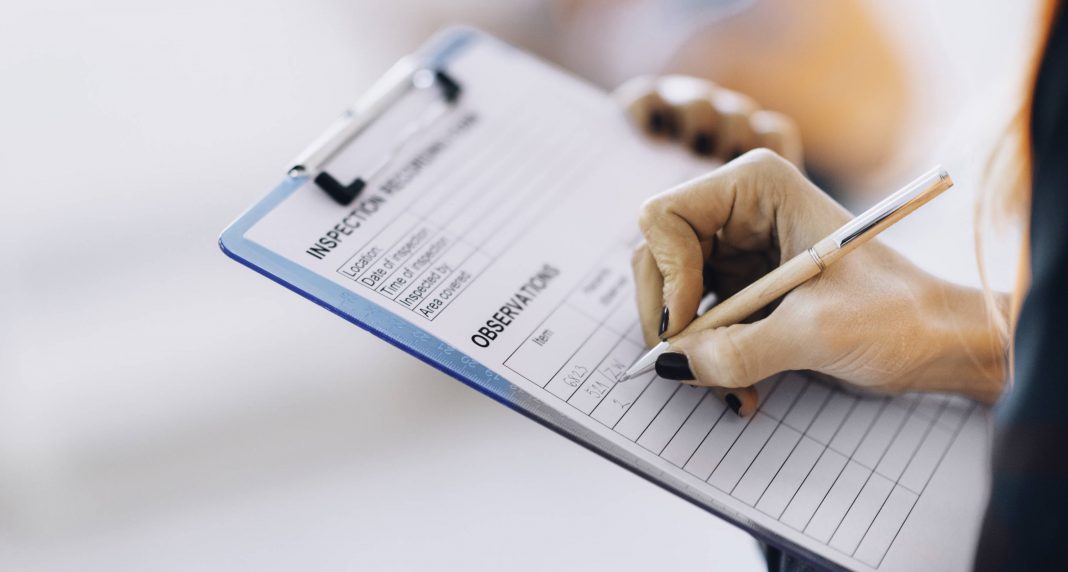 Today, MPs have voted in favour of The Homes (Fitness for Human Habitation and Liability for Housing Standards) Bill that hands more power to tenants and will allow them to sue landlords over poor housing, taking it a step closer to becoming law.

Adam Joseph, CEO of The Happy Tenant Company, which manages over £500 million of property on behalf of landlords throughout London, comments:

“On the whole, this is a positive step forward in holding landlords accountable for the condition of their properties, forcing them to raise standards and consistently maintain their property portfolios.

“It goes without saying, that homes should be presented and maintained in a state fit for human habitation and any subsequent law brought in will have little impact on the vast majority of professional landlords who already take their legal and moral obligations seriously.

“Any change which helps force those unscrupulous landlords, who are happy to take a rent cheque without ever tending to their responsibilities, out of the market, should be welcomed.

“However, there is a concern that enabling tenants to seek action against their landlords through the courts could give lead to a raft of unjustified claims for compensation by tenants.

“It will now be paramount for landlords, who use managing agents, to be kept up to date on the well-being of their tenants and property.

“Transparency and clear record keeping of regular itemised inspections from managing agents will be fundamental to landlords.”

The Ministry of Housing, Communities & Local Government (MHCLG) had announced that it will support Karen Buck MP’s Private Members Bill, which would enable tenants in England and Wales to take legal action against their landlord if their rental property is in poor condition.

Secretary of State for Housing Sajid Javid MP has backed Homes (Fitness for Human Habitation and Liability of Housing Standards), which is expected to have its second reading on Friday. The bill states:

“Everyone deserves a decent and safe place to live. Councils already have wide-ranging powers to crack down on the minority of landlords who rent out unsafe and substandard accommodation.

“However, public safety is paramount, and I am determined to do everything possible to protect tenants. That is why government will support new legislation that requires all landlords to ensure properties are safe and give tenants the right to take legal action if landlords fail in their duties.”

As part of attempts to drive out rogue landlords and raise property conditions, the government has already introduced a range of powers for local authorities.

April 2018 will see both the introduction of a database of rogue landlords and property agents convicted of certain offences and fines and banning orders will be issued for the most serious and prolific offenders.

Penalties for failing to maintain safe housing could be fines of as much as £30,000 and banning orders to stop convicted landlords from renting out homes.

“ARLA Propertymark supports the Bill. If enacted, it would reinforce what the vast majority of landlords and professional letting agents are already doing. Where these standards are not being met, the Bill will allow tenants to take more effective and direct action.”

Legal Issue – is the heating system in a rental property fit for purpose?