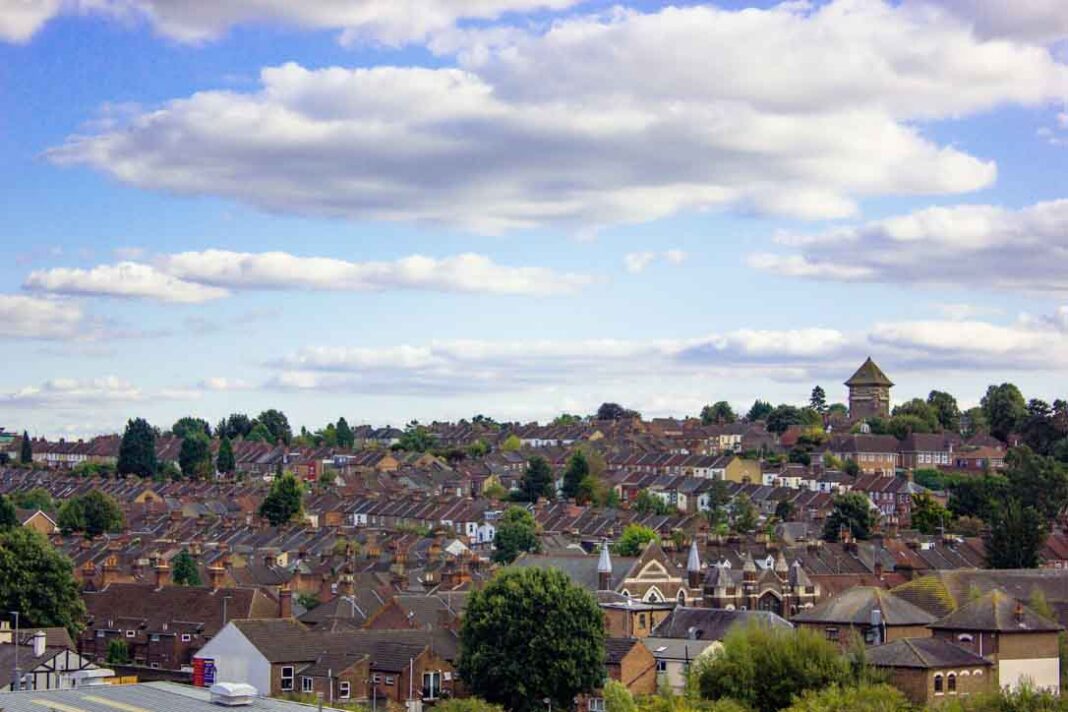 A war of words has erupted over how to both regulate and lower the number of ‘badly-run’ HMOs threatening the town of Luton.

Frustrations have been growing after its selective licensing scheme was delayed for at least three months ‘due to Covid’ and plans to bring all its HMOs into the planning system via an Article 4 direction have failed to materialise for nearly a year.

“I’m getting bored of hearing how it can’t be done. What I want to be told is how it can be done.”

Chapman also told local media that poorly-operated HMOs are one of the major issues facing the town as more and more family homes are converted, damaging the character of the town and putting off potential investors and employers, he claims.

But despite arguments over priorities and funding, Luton faces the same challenges as others like it across the UK; its council lacks the funds to clamp down on poorly-run or illegal HMOs and instead is hoping to raise cash from landlords via selective licensing to police the worst-affected areas.

“The people you need to control don’t ever come into the planning system formally,” the council’s planning policy manager Sarah Barker told the meeting.

“They get picked up through the planning enforcement route, which is harder for us to deal with because this isn’t fee generating. It’s a discretionary service and we’re running it at a loss.”