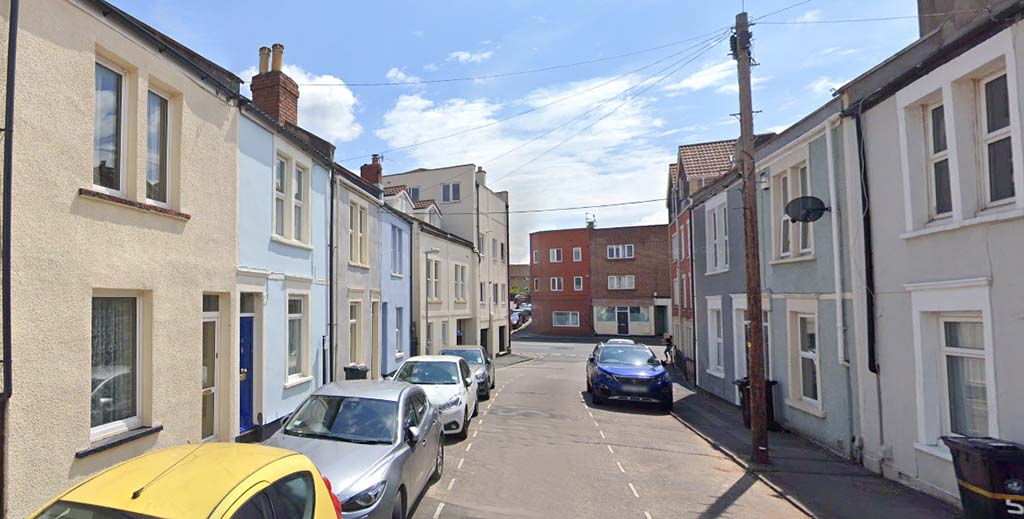 Bristol council has struck for the third time this year with a huge £30,000 fine for a landlord who pleaded guilty to maintenance and safety failures at three HMOs.

Landlord Naomi Knapp of East Street, Bedminster has agreed to pay the sum which includes fines, costs and victim surcharges in £2,000-per-month instalments after revealing that she had been managing 18 rented properties within the city without support.

Details of her poor property management at the three HMOs came out during a hearing at Bristol Magistrates Court, including shocking ‘slum’ pictures taken by the council at the addresses.

During the hearing, Knapp said in mitigation that she had subsequently carried out required remedial work at the houses, had secured the required safety certificates and would rent out the properties along with 15 of her other homes in future via a qualified property management company.

The prosecution of Knapp followed a visit by members of the Bristol City Council’s Private Housing Team last summer to the properties in Dartmoor Street (pictured), St John’s Lane and Wedmore Vale following complaints from tenants.

The properties were found to be in breach of the Management of Houses in Multiple Occupation (England) Regulations 2006 including inadequate fire escape provision, disrepair and other safety breaches. Knapp had also failured to complete promised property upgrades.

“We continue to bring to court landlords that fail in their responsibility to adequately manage their multiple occupied properties.

“Naomi Knapp is a portfolio landlord who has been renting property for many years and the magistrates commented that as such she should have the knowledge and experience to act on the issues identified.”