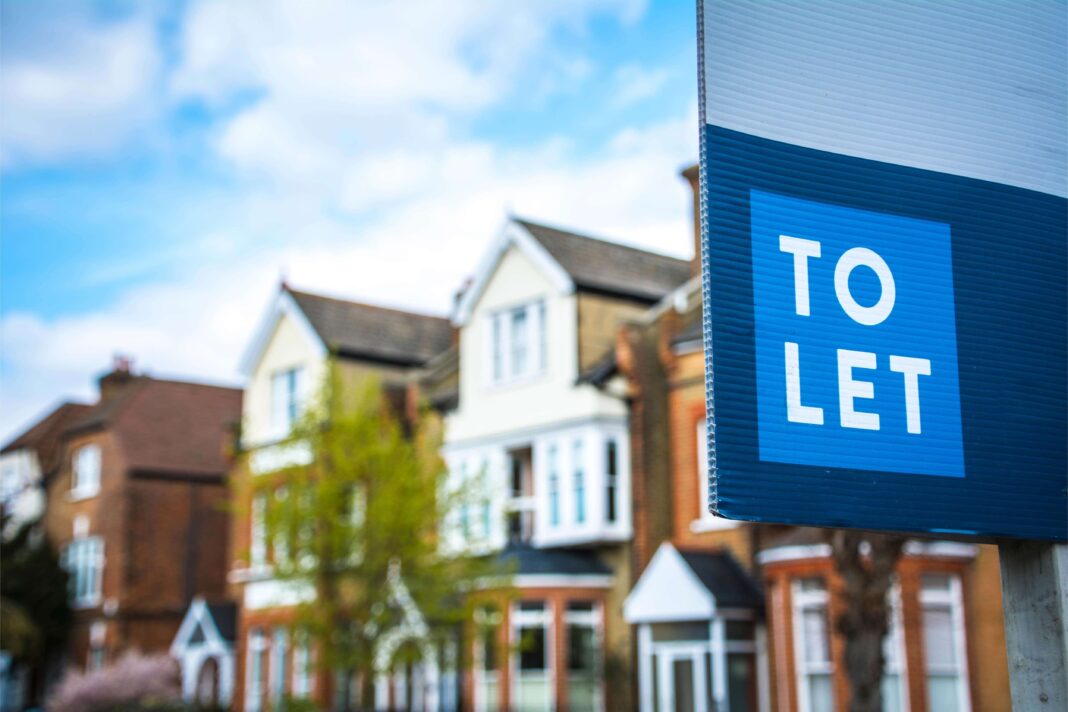 Only 39 rogue landlords and agents have been handed banning orders since local councils gained powers to report the worst offenders – 14 of these in the last year.

Offenders are added to the government’s rogue database and prevented from renting out properties, engaging in property management or letting agency work. However, despite declaring that there were 10,500 rogue landlords operating in the property market and that it expected more than 600 to make it to the database when the scheme launched back in April 2018, its target has fallen far short.

Many rogue landlords avoid banning orders despite having terrible track records. Earlier this year, Stanley Rodgers, 78, of Market Road Place in Great Yarmouth – who served a prison sentence during the early noughties over the deaths of two tenants – was in court again for a string of housing offences that put tenants at risk. Despite this, he was fined just £20,000.

Unlike London’s Landlord and Agent checker, which allows Londoners renting in the private sector to avoid firms and individuals, the national database is only a local council enforcement tool. To date, 25 local authorities have issued the orders and tenants’ groups say the low number of entries proves how ineffective it is. Advice service Tenants Voice adds that local authorities are too under-resourced to prosecute landlords who have issued unlawful evictions and that the police are usually reluctant to take action.

Shelter has called on the government to create an accessible national register of all landlords to help hold the sector to account and wants it to use the upcoming Renters Reform Bill to tackle problems. The government has promised to widen access to the database when the worst of the pandemic has passed.