Home Information Buy to Let Which locations in the UK are the best for rental investment? 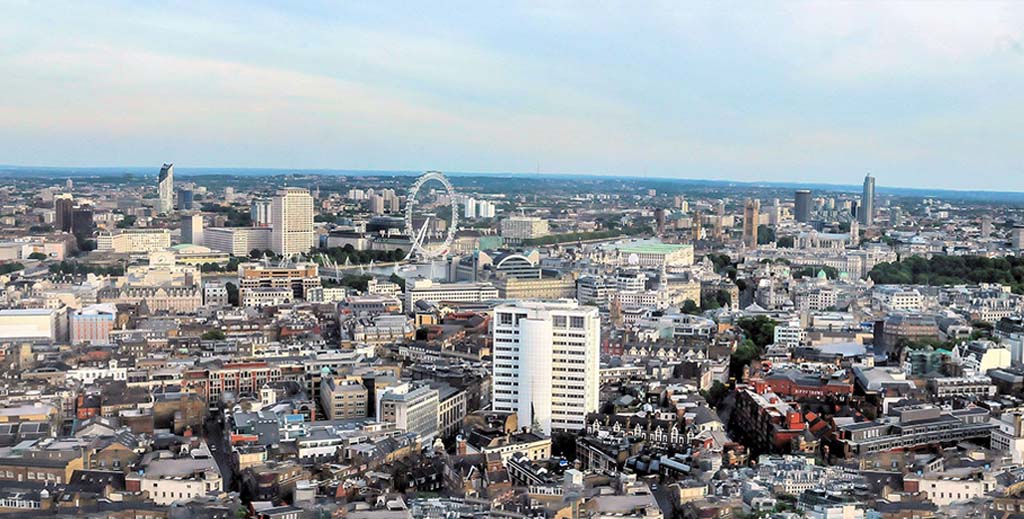 It’s well-established that more people are turning to the rental market as buying a home because more difficult to achieve.

This had led to a fundamental shift in the fortunes of landlords when it comes to choosing the right properties to invest in, as the location, as well as the overall quality of the rental property, have now become important than ever before. As a result of this, there has been more of a focus placed on those up-and-coming areas where property traditionally has not been so attractive.

When it comes to those more up-and-coming areas, one of the major cities that should be considered by landlords is Manchester.

As the home of the likes of Oasis and the Happy Mondays for music and the new base of operations for BBC television at MediaCity in Salford, Manchester has quickly become one of the more lucrative areas for landlords to take a look into.

Along with the high student population, which will ensure reliable occupancy, the continued renovation of the city centre into a bustling metropolis with more pedestrianised zones and modern architectural decisions make it ideal for those landlords. Outside of letting, you are likely safe in assuming property values will continue to see favourable increases for the foreseeable future.

Moreover, from a governmental perspective, schemes such as the Northern Powerhouse investment project and even the HS2 rail link reflect top-down change towards bringing those cities into line with the traditionally more affluent South. Property values here could benefit if commuting links provide quicker journeys for those going to London.

Barring Manchester, there is actually little signs that at the current rate of knots the North is set to catch up with the South. Therefore, those strongholds with high property values in the South, such as Oxford and Cambridge, remain king when it comes to rental investment.

What Oxford and Cambridge have over anywhere else in the country is a rich educational history. Whilst the likes of Manchester and Leeds in the North have Russell Group universities, there are no two more famous than Cambridge and Oxford. Along with the constituent colleges, and as a result, tenants may wish to indulge in the rich intellectual history of the respective cities. Still, maintenance costs with student-lets need to be considered with regards to profitability levels. Both of these places also have some classic architecture that would act as a nice contrast to the modernity inside properties that landlords’ investments could lead to.

The two infamous university towns also have rich swathes of the countryside surrounding them, making them ideal for those landlords who need stable investments. For example, just outside of Oxford comes the small market town of Bicester that has seen some major investment works. Within the last fifteen years, it has brought a designer shopping village to the town, with brands such as Michael Kors, Gucci, Stella McCartney and Vivienne Westwood, among others. Areas like this should remain popular for those looking to move outside of London.

A place like Bicester would be ideal for those landlords looking to tap into the more affluent and style-conscious tenant.

Blends of urban and rural options up and down the UK are all very well and good, but for some, the capital is king, and London may remain the best place for rental investment. London undoubtedly brings together the modernity of Manchester and the rich history of Oxbridge together with the contrasts of the inner city and other areas such as Canary Wharf offering prime real estate opportunities. What’s more, this acts as a reflection of how diverse London is.

The high-rises of Canary Wharf may not suit some tenants and landlords alike. More traditional areas such as Kensington and Chelsea would be more suitable for the more discerning and definitely more affluent tenants and landlords, or Camden, one of the capital’s most trendy and quirky boroughs, might be a better bet.

In particular, Camden has been a stronghold of alternative culture and has plenty of interesting shops and stalls for potential clientele to explore. As one of those boroughs that contains a fair amount of landmarks such as both The Roundhouse theatre and Camden Market, it would be an easy sell to tenants. This also works well for landlords as Camden, much like Brixton in the last few years, has seen its fair share of new development and regeneration projects, making it an ideal location for any rental development and given how desirable the location is, meaning demand should remain high.

For those landlords interested in finding places for the purpose of buying-to-let, then there a plenty of services to help them with the process. For example, Trussle’s mortgage calculator for the UK provides a vital service for landlords in signposting the significance and usefulness of buy-to-let mortgages. Involving oneself in learning about such and making sure that they are clued up should be a priority for any landlord, in case any changes to guidance occur.

What is also noteworthy about Trussle is that they not only operate as an adviser but also a broker for mortgages. This makes them ideal for landlords looking to purchase places in the likes of Manchester and London for instance. Operating in a major city does have the advantage on the landlord’s side of having more prospective tenants due to the associated metropolitan location.

It’s fair to say that there are some great places nationwide that landlords can snap up property within to develop much further. The following years are likely to see more of a regional balancing with more of the North entering the fold. If this does occur, then more places can be added to the ever-growing list of the best places for potential development and also help landlords and tenants alike out by giving a lot more choice.

LATEST: Mortgage lending to landlords jumped by 83% this year