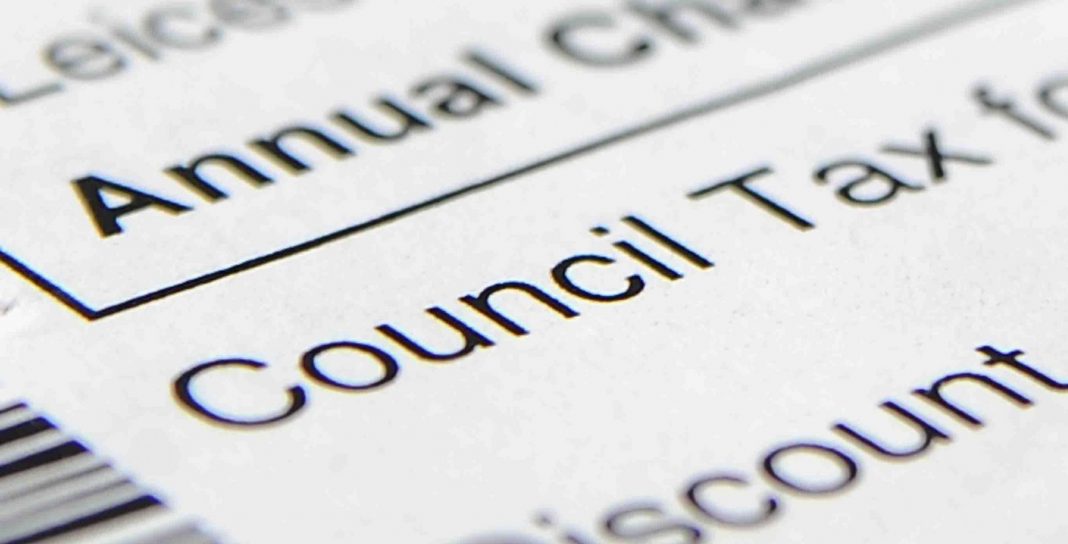 This case and the subsequent High Court ruling has brought some clarification about who is liable to pay council tax, tenant or landlord, when a rental property is vacant due to a tenant vacating early, that is, before the tenancy term ends.

The question was ‘whether the appellant [Mr. Broadley] or his tenants was or were the “owner” of the appeal dwelling, within the meaning of section 6 of the Local Government Finance Act 1992 when the appeal dwellings had no resident for the periods in dispute.’

There is a hierarchy of liability which sets out who is responsible. Go down the list below until you come to the first person that applies:

Liability to pay Council Tax is to be determined having regard to the provisions of section 6 of the Local Government Finance Act 1992 (“the 1992 Act”). So far as material, these provide as follows:

“(1)        The person who is liable to pay Council Tax in respect of any chargeable dwelling and any day is the person who falls within the first paragraph of subsection (2) below to apply, taking paragraph (a) of that subsection first, paragraph (b) next, and so on.

(2)          A person falls within this subsection in relation to any chargeable dwelling and any day if, on that day—

(b)          he is such a resident and has a leasehold interest in the whole or any part of the dwelling which is not inferior to another such interest held by another such resident;

(c)           he is both such a resident and a statutory or secure or introductory tenant of the whole or any part of the dwelling;

(d)          he is such a resident and has a contractual licence to occupy the whole or any part of the dwelling;

(5)          In this Part, unless the context otherwise requires— ‘owner’, in relation to any dwelling, means the person as regards whom the following conditions are fulfilled—

(b)          at least part of the dwelling or, as the case may be, of the part concerned is not subject to a material interest inferior to his interest; “resident”, in relation to any dwelling, means an individual who has attained the age of 18 years and has his sole or main residence in the dwelling.

In many cases it had been assumed that once a tenant vacates, regardless of whether the tenancy term is still in force, that the landlord becomes liable because the tenant is no longer “resident” – it is no longer his or her main residence. Thus leaving the landlord to pay and claim back from his tenant – most tenancy agreements state that the tenant is responsible for council tax.

The Leeds v Broadley case appears to disagree with the previous assumption of landlord liability. In this case Leeds City Council claimed that the landlord became liable once his tenants had left without giving proper notice. The case went to appeal with the landlord representing himself against Leeds through several hearings. The following is now clear:

It would seem from this ruling that the key word “resident” is not as important as is the “material interest” test.

A statutory periodic tenancy arises automatically at the end of the fixed term but it is deemed to be a new tenancy in law – Superstrike Ltd v Rodrigues [2013].

So, to reiterate: the High Court ruling, which is binding, says that where it was shown that a tenancy, which continues as a contractual periodic tenancy, holds the tenant liable for the council tax on an empty property until the tenancy is brought to an end by the tenant’s proper notice.

Where a property is vacant, and there is no tenancy in existence, then the Council Tax Liability falls on the landlord, who, as owner will be responsible for paying the Council Tax during the “void” period, subject to a period of grace where the property is unfurnished.

There are circumstances where the hierarchy of liability list falls on the landlord directly and that is where the property is a house in multiple occupation (HMO. Here the dwelling is rated as such and the landlord pays the council tax for all the tenants and during any fixed and periodic term.

If a tenant wishes to leave during a periodic tenancy, they must give a notice to quit which is at least 4 weeks and based on the rent payment period (at least 4 weeks when paid weekly, one calendar month when paid monthly, 3 months when paid quarterly etc.)

It should be noted that where it can be shown that the landlord did any act accepting the early termination of the tenancy, for example, not continuing to demand rent, accepting the return of keys or an invalid notice, then the tenancy would be deemed to have ended and the landlord would be liable for council tax.

In the case of landlords giving notice, for all new ASTs (including periodic) granted after 1st October 2015, the notice is no longer required to expire ‘on the last day of a period of the tenancy’, a rule which has previously caused landlords and agents a lot of confusion and invalidated numerous section 21 notices. This requirement is removed for all new ASTs granted after 1st October 2015.