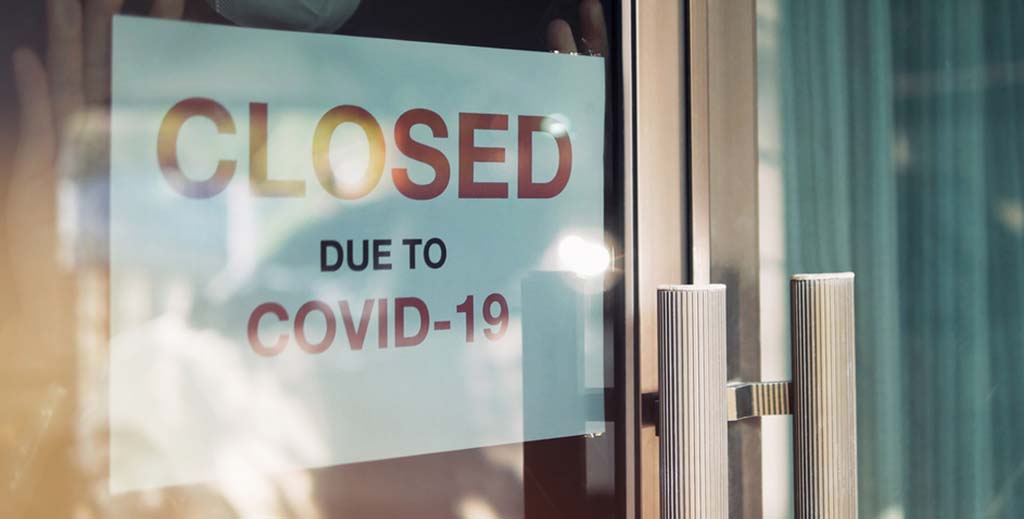 With the long-term decline of the High Street, and now Covid, retail property values have seen a rapid decline. In some locations, rents have halved.

British Property federation (BPF) CEO Melanie Leech says that retail rents outside London had fallen by about 30% over the previous decade, even before the pandemic started. “Including inflation, it’s more like 50%.”

And commercial property agents are estimating that rents have fallen by up to another 50% since the start of the pandemic, depending on the type of retailer and location. This leaves business rates in some cases as much as 150% on top of the rent payable for tenants in some shopping centres.

The retail properties and office property sectors are expected to see major declines in rent values this year due to the Covid-19 pandemic.

According to Moody’s Analytics’ forecasts for commercial real estate average rents and vacancies, the average rents of retail properties are expected to fall again this year with wide-spread store closures and the rising threat to the sector posed by Internet sales and home delivery shopping.

The office market is not far behind, experiencing downward pressure on the usage intensity of office space even before the pandemic, but now it is challenged by the shift to remote working. Moody’s forecasts effective rents in the sector will also fall as average vacancy rates are forecast hover around 20% over the coming two years.

Currently, business rates are based on the open market rental value of properties back in 2015.

The way these rates are calculated means that large businesses pay the tax at 51.2p on every £1 of rent payable at that time in 2015, and for small businesses the rate is 49.9p in the pound. But now that retail rents have dropped so much due to the general retail decline and the pandemic, instead of being around 50% above the rent bill, the tax can amount to over 100%.

So, business rates are becoming detached from reality; the real valuations that exist today which means, despite rate reductions and exemptions for some businesses, paying them is a strain for most retail businesses.

David Cox of Colliers Internationals says that business rates are “so far removed from the commercial reality… in historical terms, this is going to look like a window and chimney tax.”

“The current system is out of touch with economic reality as rates payable are based on valuations made years ago.”

“Across our portfolio business rates have become disconnected from rental values, meaning some occupiers are paying higher business rates than they are rent, making it harder for shop owners to keep their shops open and support jobs.”

The British Retail Consortium (BRC) property policy advisor, Dominic Curran says that rates now regularly exceed rent “especially in the north… I know of cases where rents were basically zero and yet units were still unlettable due to rates.”

Even before the pandemic the government was being heavily criticised by retailers and landlords for failing to reform business rates. But now the next business rates revaluation has been pushed back, not due until 2023. The final report on a consultation on long-promised fundamental reform of the tax is not due till the autumn.

The government has been accused of “Groundhog Day” inaction over business rates. It has recently published an interim report on its “fundamental review of business rates”, which sets out a summary of responses to last year’s call for evidence.

The review launched last July was set to be announced this spring, but on the 19 February, chancellor Rishi Sunak announced that he was delaying the Treasury’s report until autumn. The Chancellor argues that delaying the report will enable him to make decisions when the economic uncertainty due to the pandemic has reduced.

Sunak emphasised what that government has done for the industry during the pandemic by extending the business rates holiday for retail, hospitality and leisure businesses in England for a further three months until the end of June.

However, most of the industry responses to the various concerns about the businesses rates system were calling for more frequent revaluations and a reduction in the multiplier (UBR). Also mentioned was the possibility of a “zone-based” valuation system and an online sales tax.