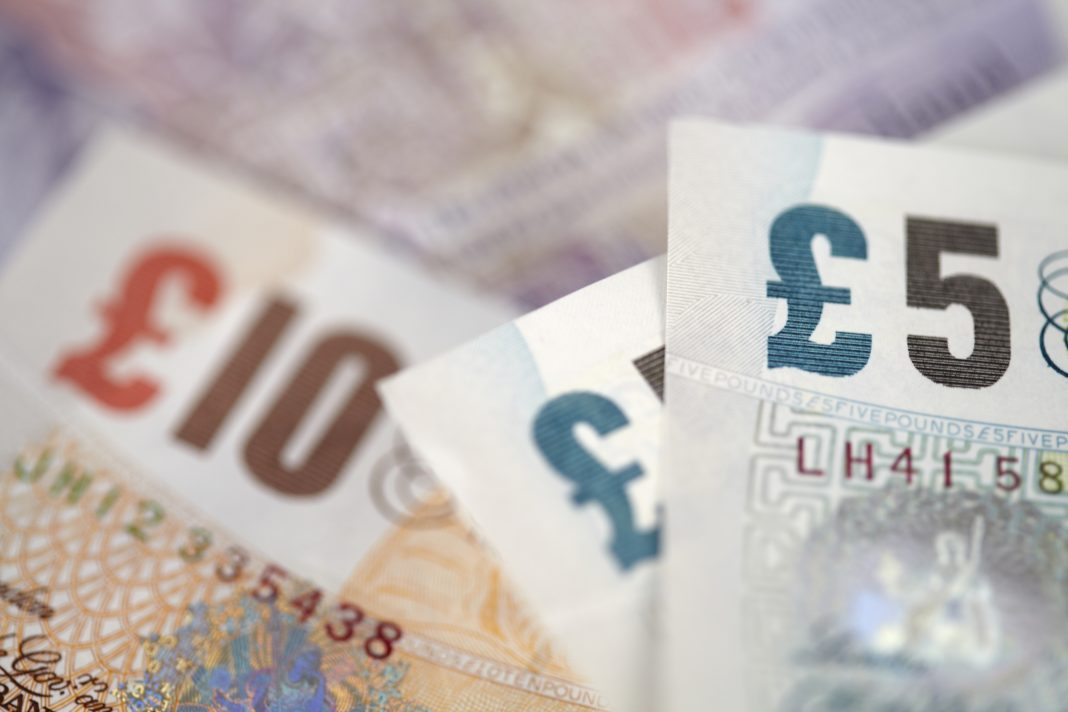 The true cost of private rented housing has on average lagged changes in earnings across England. That, according to a new report from the National Audit Office, is in stark contrast to the social rented sector, where rents have been increasing faster than wages,

Whilst the report notes that the exception to this is in London, where rents are rising much faster, the Residential Landlords Association (RLA) is warning that this is a result of a chronic shortage of homes across all tenures.

The Royal Institution of Chartered Surveyors (Rics) has warned that “rents are being squeezed higher due to demand consistently running ahead of supply” in its analysis on the state of the housing market today.

The RLA fears there will be further pressure on market rents as a result of the forthcoming changes to mortgage interest relief due to come into effect from April this year, and increasing progressively over 4 years.

“Today’s findings from the National Audit Office will surprise those who have falsely sought to argue that landlords are profiteering. The question must surely now be why the heavily subsidised social rented sector is seeing its rents increasing so much more than earnings.

“We cannot afford to be complacent. Forthcoming changes to mortgage interest relief, due to be rolled out from April will serve only to place upwards pressure on market rents, stifling the supply of homes to rent and reducing choice for tenants.

“In the end, those who will suffer will be tenants unable to save for a house of their own, and the many vulnerable people, such as the homeless, who rely so much on the sector to provide a home for them.”