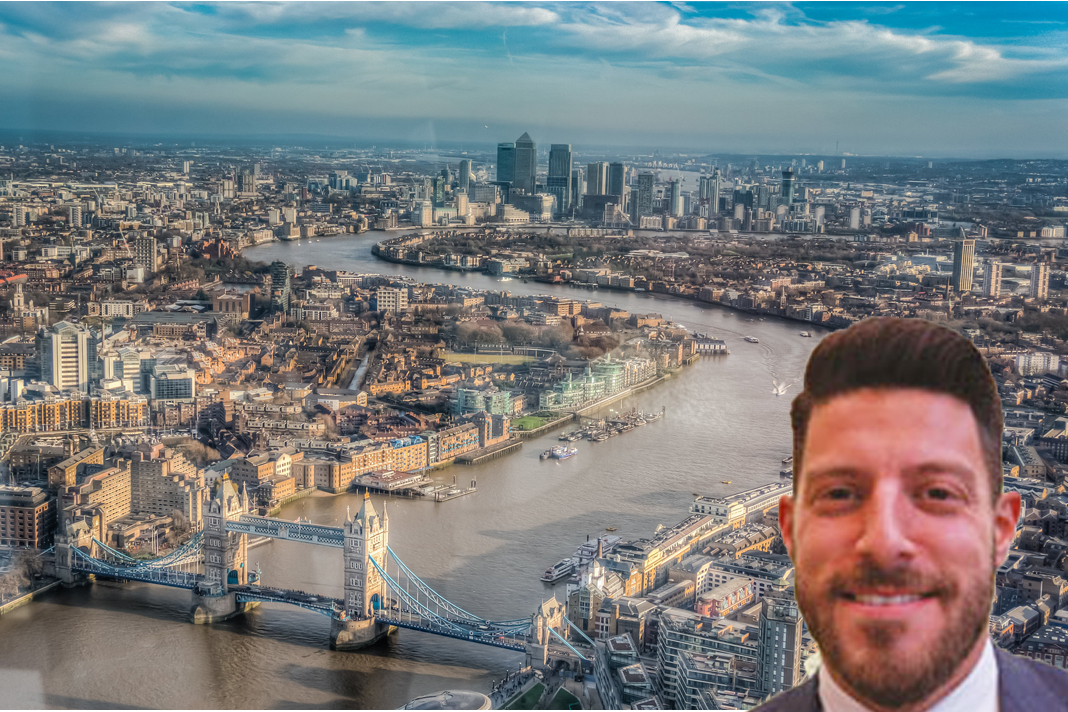 After eight years of shrinking or static yields, three key government political and regulatory initiatives have unintentionally begun to push them up again.

London landlords are seeing an increase in yields from their rental property for the first time since the early 2010’s, a leading letting agent has claimed.

These are Brexit, which has softened the sales market and lowered prices; the decimation of landlord mortgage interest tax relief, which has reduced supply as landlords quit the market; and the tenant fees ban, which has also persuaded more landlords to reduce or sell their portfolios.

This has all led to a reduction in stock but, despite a more sluggish economy in London caused by Brexit, Fisher has seen no let-up in demand from tenants seeking homes to rent, which has kept demand high.
“Landlords are achieving higher rents, there’s no question about that but I don’t think it’s making up for tax relief they’ve lost since the Section 24 changes began to bite,” he says.

“So I think landlords are still feeling a little hard done by.”

But Fisher says the landlords who stuck it out are now benefiting from the recent upswing in yields at the expense of those who reduced or sold their portfolios.

“We’re also seeing a lot of landlords turning their portfolios into companies,” he says.
“But saying all this, a lot of our clients are high net worth individuals who aren’t in the property investment game for yield – they’re looking for capital gain over the medium to long term.”

Fisher also says the tenant fees ban has been instrumental in pushing up rents, but this is not because landlords are consciously hiking rents to cover the extra costs.
“This isn’t landlords reacting politically to the fees ban – it’s just that the ban has created an imbalance of supply and demand and it is that which is increasing rents.”