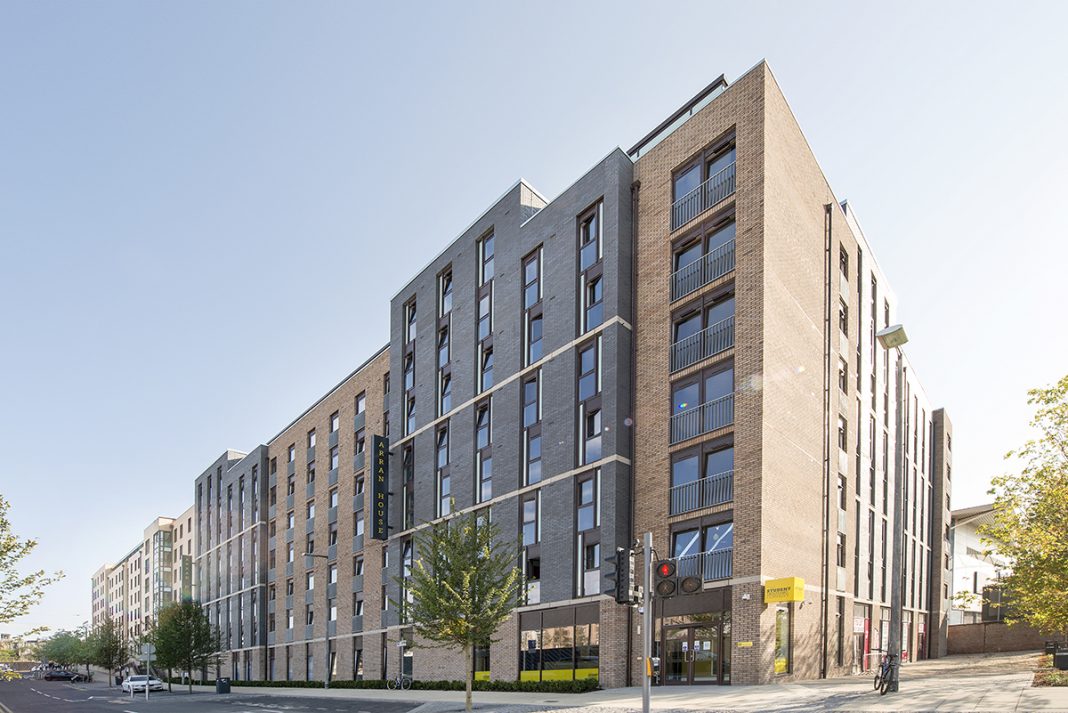 The government proposes to expand mandatory licensing of Houses in Multiple Occupation (HMOs). This provides another key opportunity to crack down on the minority of criminal landlords operating in the rental sector claims automated rental payments company, PayProp property managers.

The new rules could improve living standards for private renters while at the same time reducing the number of overcrowded properties, says PayProp.

Currently, compulsory HMO licensing only extends to properties which have three or more storeys.

Under the proposed new system, further details of which were announced in December but are yet to be fully agreed in Parliament, mandatory licensing of HMOs will include all properties that are occupied by five or more people from two or more households. The new rules are also aimed at over crowing, so will specify minimum room sizes.

It has been estimated that the rules will bring an additional 160,000 homes under mandatory HMO licensing.

Mandatory licensing of HMOs has been in effect since 2006, covering around 60,000 properties. The new system aims to bring more of the estimated 500,000 HMOs under licensing in a bid to push up living standards.

“The increased demand for HMOs has been exploited by opportunist rogue landlords, who feel the business risks for poorly managing their accommodation are outweighed by the financial rewards.”

“[Criminal landlords] cause much reputational harm to the HMO market and it is often pot luck whether a vulnerable tenant ends up renting from a rogue or a good landlord.”

“We want to remove that uncertainty, particularly in high-risk-intensely-occupied HMOs, by creating a level playing field between landlords, so the rogues cease to be able to operate sub-standard accommodation for maximum profit.”

Getting all properties under one roof

Landlord licensing schemes are often criticised as money making projects, but bringing all HMOs under one framework seems a logical decision.

“As we can see, the number of HMOs has increased rapidly over the last decade.”

“With HMOs adapting and more of these properties now two storeys or fewer, it’s important that the legislation is brought up to date,” he says.

“Overcrowding has become one of the biggest issues in the rental sector and this increased regulation could contribute significantly towards solving the problem.”

Legislation only effective in action

Albeit welcome news for tenants, the majority of landlords and letting agents think these proposals just add to the legislative backlog of the private rental sector.

There is currently no date set for their introduction. However, the government says it is hoping to bring the new system into force later this year, subject to approval from both the House of Commons and House of Lords.

Other outstanding lettings legislation and policies include the ban on upfront letting agent fees, the movement to count private rent payments towards tenants’ credit scores, the reform of the leasehold sector and the national blacklist of criminal landlords and letting agents.

“There has been plenty of change in the lettings sector over the last few years, but there are still numerous pieces of legislation that are yet to be introduced or existing rules which are not effectively enforced.”

“For all these measures to have a long-term positive impact on the industry, there must be appropriate action and enforcement. The more proposals that are made and consultations carried out, the more we risk further delay to policies. ”

PayProp recently encouraged letting agents to respond to as many consultations as possible when sharing its top five New Year’s resolutions for property professionals.

It is interesting to note that as part of the consultation for these proposed HMO measures, only 11 of 395 responses were from letting agents – representing less than 3% of the total number of respondents.

“It’s unlikely that the government will stop regulating and monitoring the rental sector so closely in 2018, so it’s vitally important that when presented with the opportunity, letting agents have their say and do their utmost to shape future legislation that benefits all parties,” Cobbold concludes.

Here is the initial HMO consultation which as now concluded.

PayProp is an automated transactional platform for the property management industry recognised as a Platinum Industry Approved Supplier by ARLA Propertymark setting the standard for speed and accuracy of payments. PayProp is part of the Humanstate Group, an international company with subsidiaries in the United Kingdom, Switzerland, Canada and South Africa.