Home News What do the party manifestos mean for the property industry? 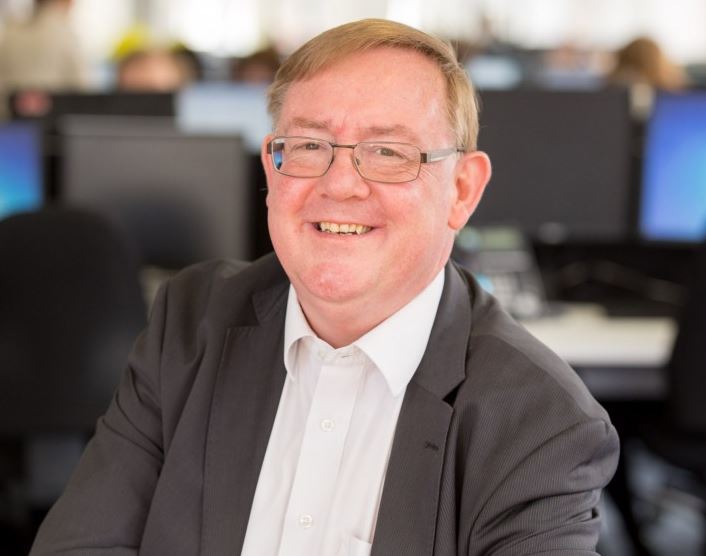 With the 2019 general election just around the corner, the majority of Britain is focussed on the political sphere as the nation speculates about how things will pan out on 12 December. All the major parties have now launched their 2019 manifestos, outlining their key policies and pledges. Each party’s manifesto presents different potential legislative changes, which will impact buy to let landlords and the private rented sector as a whole.

While Brexit has been the major focus for the 2019 election, housing features prominently in the manifesto policy pledges from all parties. From Labour’s rent control policies, to the Lib Dems’ Right to Buy reform and the Conservatives’ ‘lifetime deposit’ scheme; there is a lot for the British public to consider when it comes to housing that may influence their vote.

Each party’s manifesto has implications for a different future for the private rented sector in the UK, and those operating within the industry are making their decisions based on which policies benefit their values. Sean Hooker, Head of Redress at the PRS, offers his insights into how the key party pledges on housing will impact those involved in the property industry in his reflective article, ‘Promises promises promises! What do the party manifestos mean for the property industry?’ Sean provides an overview of the pledges which relate to the property world that each political party has included in their 2019 election manifesto. He also delves into the key messages from the campaigns and discusses some of the implications of the main proposals in each manifesto.