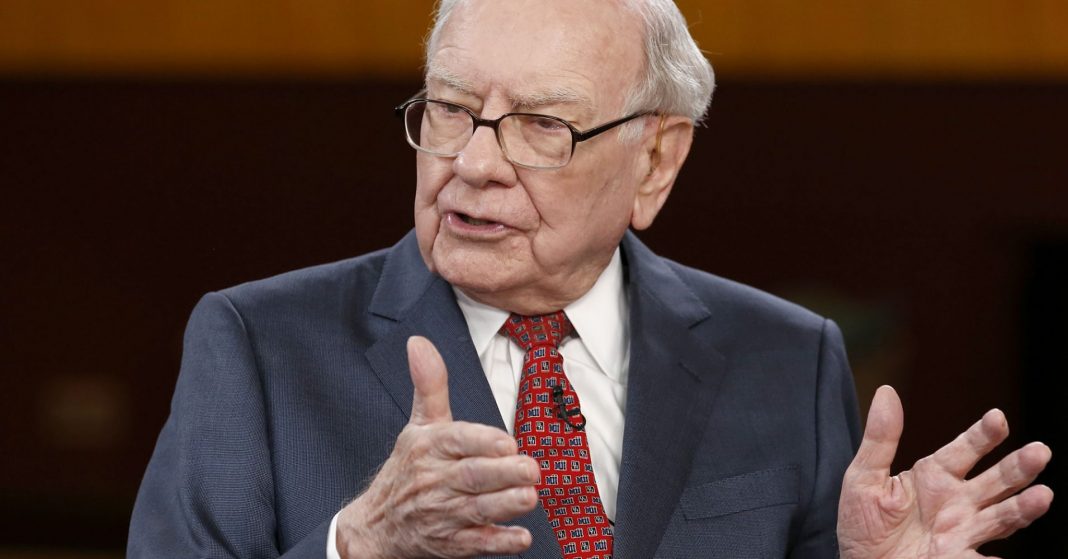 Warren Buffett, through his property arm Berkshire Hathaway HomeServices, is now ready to make a move on to Britain’s high streets and its housing market.

Berkshire Hathaway is the famous name behind Warren Buffet, 88, one of the world’s richest men, and one of the few to build his wealth entirely through investing.

Buffett started investing seriously in the 1960s with the purchase of shares in a dying New England textile industry mill, Berkshire Hathaway, which has now become one of the world’s largest conglomerates with huge interests in many industries across America.

Had you invested one thousand US dollars in Berkshire every year since 1964, your total investment would be worth over $124 million today.

The move into Britain with HomeServices will aim to mirror the already successful operation in the States, using a franchise model.

In America Berkshire Hathaway HomeServices operates a national chain of real estate agencies with around 14,000 agents in 1,200 offices. Now it seems, the company is setting its sights outside the USA and looking to a wider world.

Berkshire entered real estate business by default in 2000 when it bought an energy company, MidAmerican, which then owned HomeServices. It has since expanded, including by acquisitions of other brands. In May, it was named by the Wall Street Journal as the second largest real estate brokerage in the US.

London agency firm Kay & Co will be rebranded as Berkshire Hathaway Home Services commencing this November having signed the second global franchisee deal with Berkshire following one in Berlin earlier this year.

Kay & Co has ambitious plans to expand in prime central London through acquisitions and joint ventures with other agencies. It could add up to ten new offices over the next decade. The Berkshire property company president and CEO, Gino Blefari, says:

“London has been among our highest priorities as a key centre for international business and an attractive market for global capital looking to invest in property.

“We are thrilled to enter the market with Kay & Co, a brokerage known for exceptional leadership, knowledgeable, tenured agents and relentless client service. As important, the company’s core values and growth aspirations match those of our own, steeped in trust, integrity, stability and longevity.

“We believe there will be a surge of home-buyer interest in areas across central London, driven by the arrival of global tech giants Apple in Battersea Power Station, Twitter in Soho, Instagram and Snap – the parent company of Snapchat – in Fitzrovia and Google and Facebook in King’s Cross.

“These companies and others have made informed decisions to establish hubs in London. Their employees will need homes in the months and years ahead, and Berkshire Hathaway HomeServices Kay & Co will be ready to help.”