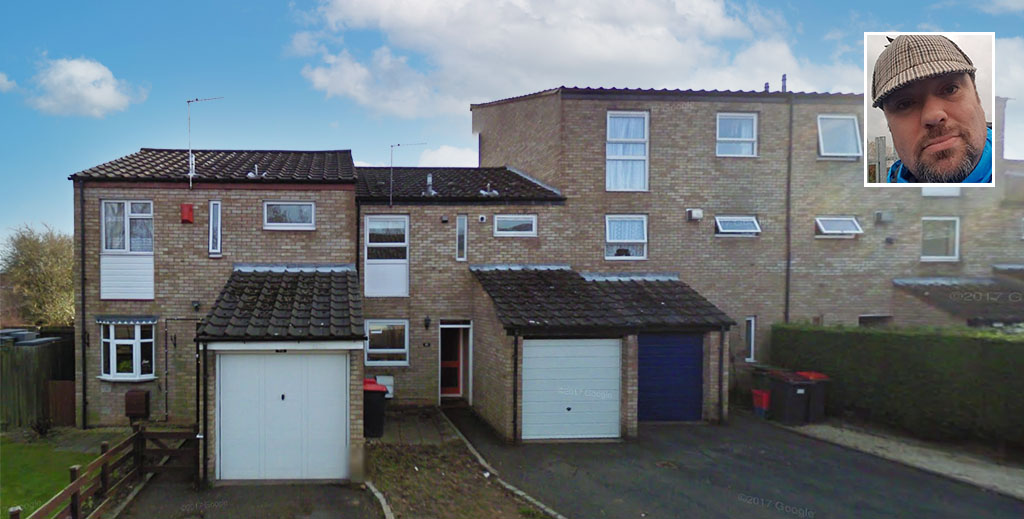 The first rogue landlord to be handed a banning order in the UK could face jail after being convicted of ignoring it.

David Beattie was banned from letting properties in September 2019 after being prosecuted by Telford & Wrekin Council for managing an HMO in Dudmaston without a licence and for deliberately misleading tenants over their rights by telling them they could be evicted within 48 hours. At a tribunal hearing, Beattie was deemed not to be a fit and proper person to hold an HMO licence.

He has now admitted breaching the order when he appeared at Shropshire Magistrates’ Court which heard that although the ban remains in force until August 2024, Beattie ignored it and let out a property in Woodside between June and November 2020. Sentencing has been adjourned to 18th October.

The council’s cabinet member for enforcement, community safety and customer services, councillor Richard Overton (pictured), says: “We are extremely disappointed that Mr Beattie chose to ignore the banning order, and we want this to be a reminder that we take such matters very seriously.

“Protecting the people in our borough and ensuring they have a safe place to live is at the forefront of everything we do.”

They also prohibit holding an HMO licence or a licence granted under a selective licensing scheme.

A banning order lasts for at least 12 months and the landlord’s name goes on the national database of rogue landlords. If convicted for breaching a banning order, they can be imprisoned or fined while councils can also impose a civil penalty of up to £30,000 as an alternative to prosecution.