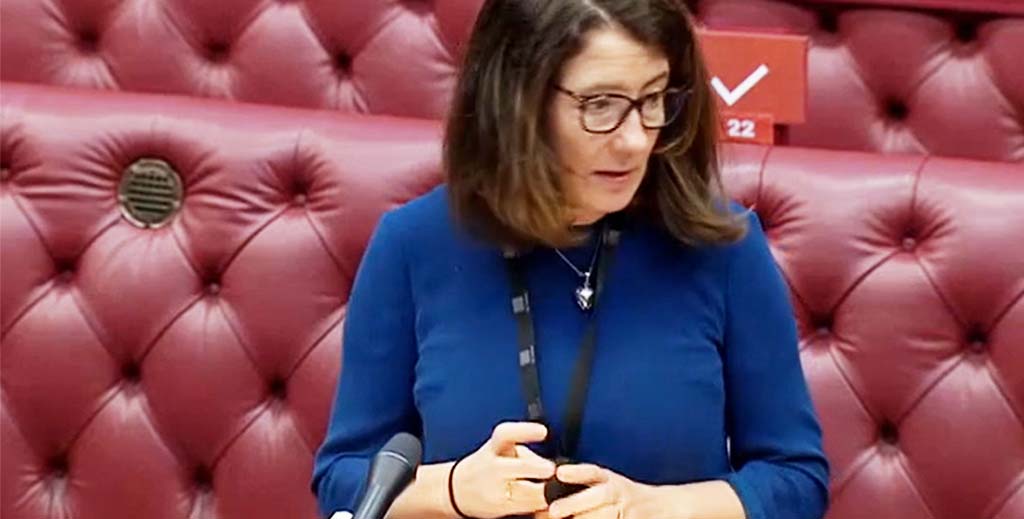 The government appears to have admitted it has concerns about landlords discriminating against the potential influx of Hong Kong residents.

He asked what discussions the government had been having with landlord representatives to make sure they could access housing and wouldn’t face discrimination under the Right to Rent scheme by having to prove their immigration status.

“We are clear landlords must take extra care to ensure no-one is discriminated against when carrying out right to rent checks. Successful applicants for the BN(O) route will receive either a biometric residence permit or digital status, which will enable them to evidence their right to rent a property in the UK,” said Williams.

The government launched the new Hong Kong British National route in January to help local authorities and other services prepare for an estimated 300,000 who have been predicted to take up the offer of becoming a UK citizen over the next five years.

Like any non-British would-be tenant, landlords will be responsible for checking their immigration status; any landlord found to have rented to someone who doesn’t have the required immigration status faces a fine of up to £3,000 or a criminal sentence.

The Joint Council for the Welfare of Immigrants believes the Right to Rent scheme should be immediately scrapped.

Legal policy director Chai Patel tells LandlordZONE: “Both the High Court and the Court of Appeal have found that it causes racial discrimination in the housing market and that the government issuing guidance doesn’t stop it. It’s totally unacceptable that Priti Patel supports a government scheme that encourages more racism, when she should be doing everything she can to stamp it out.”

Read more about recent changes to Right to Rent checks.