Home News ‘This is what your evictions extension plan could mean for landlords, Mr... 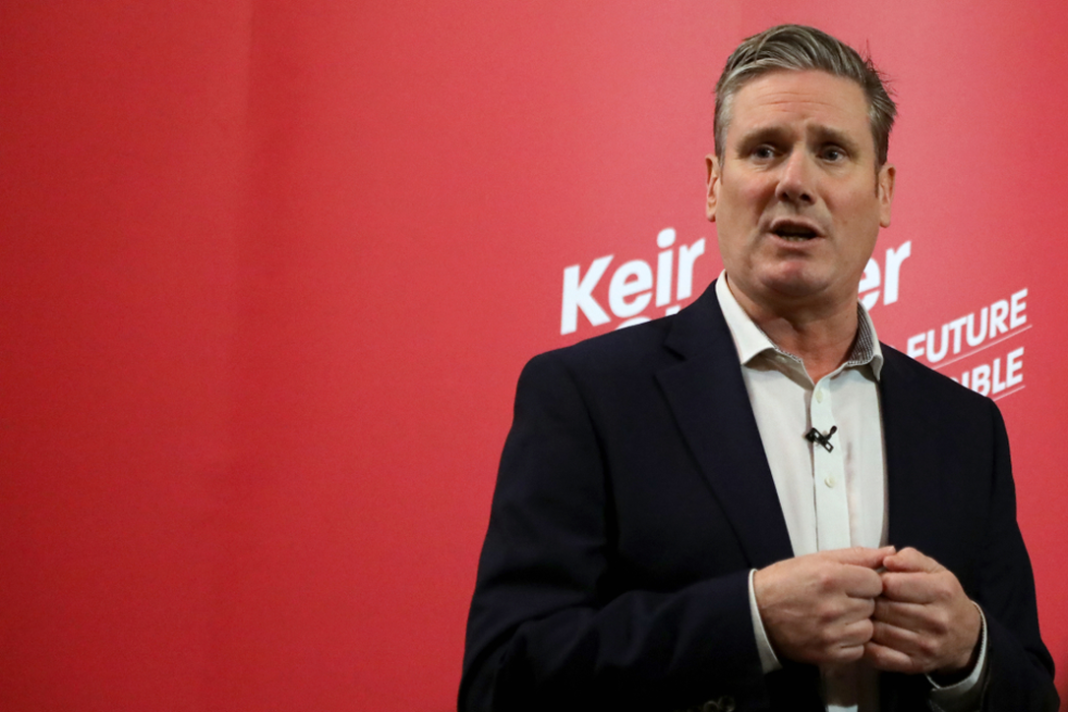 Landlord Action claims any extension to the three-month evictions ban would have a catastrophic effect on an already desperate situation for many landlords stuck with non-paying tenants.

Thousands of landlords are stuck with tenants who haven’t paid rent for months and who could be living rent-free in their properties until at least September.

Those with pre Covid-19 possession cases could be forced to cover more than a year’s worth of rent if the courts can’t resume existing cases from 25th June, according to Landlord Action – after the Labour Party suggested an extension to the ban on evictions from three to six months.

Landlord Action says of 25,000 cases stuck in the legal system, 10,000 are from private landlords. With more than 500 live possession claims with the courts, founder Paul Shamplina is being contacted daily by landlords who’d launched eviction proceedings against tenants for non-payment of rent before the ban and now face financial collapse.

“Existing possession claims should be treated separately to any tenancy issues that arise as a result of Covid-19,” he says.

“Cases where rent arrears had already built up for months and landlords had sought action prior to the pandemic should be prioritised, as these landlords will be taking the biggest financial hit.”

Landlord David Walters’ tenant owes him £12,000 but her refusal to leave or pay means he can’t return from abroad to his London flat.

The tenant was consistently late paying rent so was given two months’ notice last June. David raised court action in October when she refused to leave, and then sought a baliff’s order which should have happened in April, but the lockdown meant no further action could be taken for 90 days.

“I’m in a desperate situation as I have no home to return to in the UK,” he says. “I’ve no idea when this situation can be resolved. Even when the central London court reopens there will be a huge backlog of cases.”