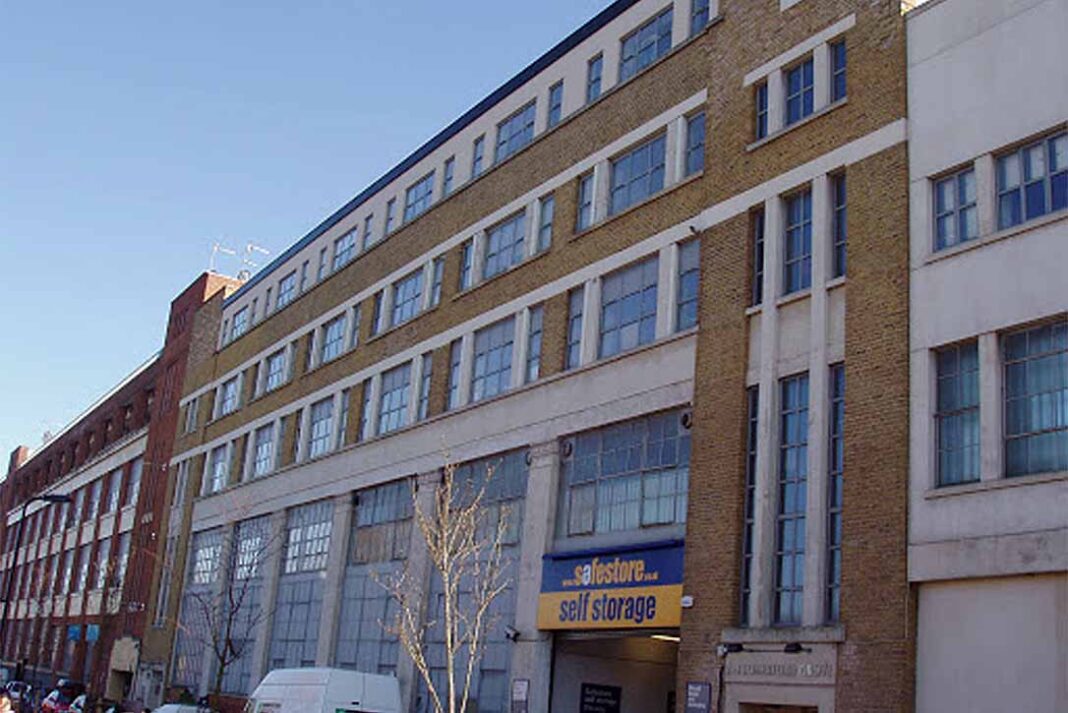 Frustrated tenants who were refused a Covid-related rent reduction then handed eviction notices have pledged to front up their landlord after failing to secure a meeting with him.

The renters, who live in Olympic House (pictured), a block of 170 flats mainly owned by billionaire property developer John Christodoulou in Somerford Grove, Stoke Newington, are fighting their eviction.

They have the support of the Mayor of London’s office and the local council, who are holding up the struggle as emblematic of a private rented sector in need of reform.

In an example of how not to handle tenant relationships during the crisis, after they tried to negotiate with Christodoulou for a temporary 20% rent reduction, the group’s organisers’ tenancies appeared to be singled out for eviction, with notices citing the reason as a ‘business decision’.

Renters’ group organisers, who are London Renters Union members, were also threatened with legal action in a letter from letting agents Tower Quay, which cited procurement of others to breach their contracts.

“The fact that landlords can for no reason simply choose to evict tenants who have been paying their rent, make them homeless, in what looks like a classic case of revenge eviction, I don’t think it’s right,” he says.

After initially saying renters’ requests for relief would be dealt with individually, they were turned down and instead told to use money saved on lunch, holiday, entertainment, clothes and travel to pay rent.

Those facing eviction at Somerford Grove have been asked to leave on 21st September, the day after the recently extended eviction ban ends. A spokesperson for the Somerford Grove Renters told local media if Christodoulou still refused to meet with them, they would continue with public action.