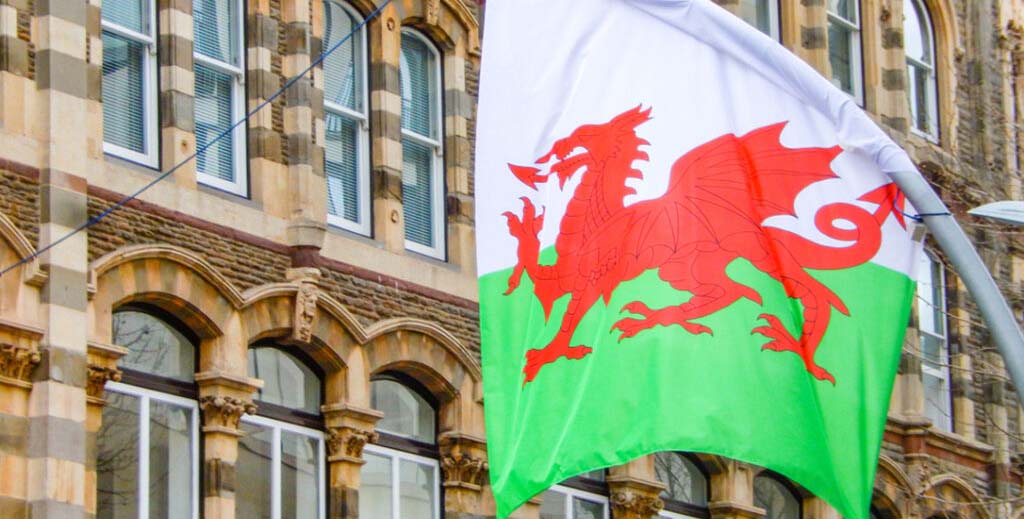 Many experts claim most landlords shrug off attempts to make renting riskier or more bureaucratic if it’s still a moneymaking exercise, but the Welsh government’s recent efforts to complicate its PRS seem to be digging deeper.

Latest figures from trade body Propertymark show that its Welsh letting agency members report five landlords per branch withdrawing from the market, more than twice the national average and far higher than any other region.

The trade body says the most likely cause of this is the Welsh government’s plans to extend notice periods, along with other restrictive measures, within its Renting Homes (Wales) Act due to be implemented later this year.

This includes an already-in-place six-month notice requirement for a landlord to end a contract where the tenant is not at fault and a minimum ‘security of tenure’ of one year from the date of moving in.

Also, this is the first time that Propertymark has begun to report the number of landlords leaving the sector. Its surveys in recent years have made little or no mention of this, so it is significant that it is now a key metric in the latest one.

The trend is already having repercussions for tenants. Letting agents report that while landlords are exiting the market, tenant demand for properties remains high and in Wales, they saw 313 applicants per branch, a trend mirrored across the UK.

“With several changes on the horizon from the implementation of the Renting Homes (Wales) Act, landlords will be faced with further regulatory pressure,” says Propertymark boss Nathan Emerson (pictured).

“Coupled with the extremely high demand within the sales market in areas across Wales, these could well be contributing to the number of landlords exiting the sector.