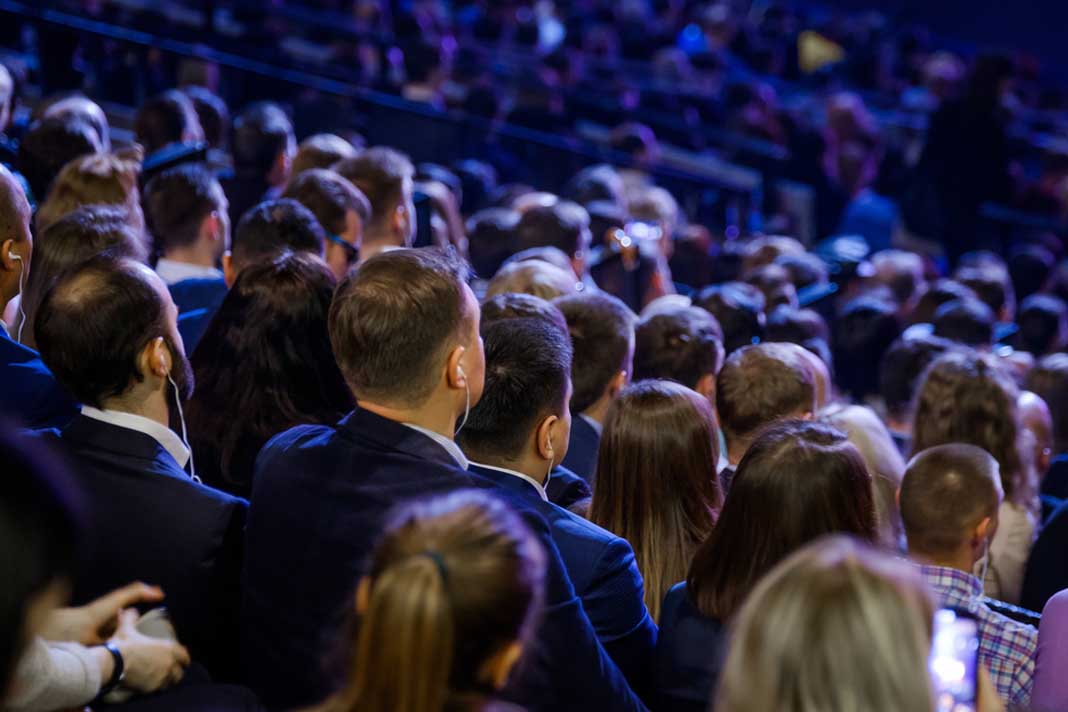 Disgruntled property training course attendees are gearing up to bring a group action against ‘investment guru’ Samuel Leeds – and there’s still time for others to join them.

Jarmans Solicitors is set to pursue the action on behalf of dozens of former trainees of the evangelical-style guru, who claims that his investor clients can make their fortunes, after attending pricey ‘crash courses’.

It says of property courses: “The so-called sacred lessons can be easily researched online. There is no guarantee. Most victims – sorry, devotees – make no money at all and indeed lose money as they are often sued for the remaining fees once they are locked into the system.”

The solicitor put out the call for possible claimants earlier this year and is encouraging others to contact it to discuss their case. Last month, solicitors at the firm had spoken to 70 people about their dealings with Samuel Leeds and reported that more calls were coming in daily.

It believes there’s strength in numbers, as legal costs can be shared with other claimants and are initially fixed fee. It’s not yet clear whether the litigation would be against both his company as well as his personal name, and other companies.

In recent months, Leeds has hit the headlines for all the wrong reasons; a video was posted online of him verbally abusing and publicly shaming a keyworker on one of his courses while Lord Sugar has snubbed Leeds in a video message denying all links with the self-styled guru after he claimed to have been mentored by him.

In January, the BBC’s Inside Out investigation team broadcast a programme highlighting the tragic case of Danny Butcher, a former soldier who killed himself after trying to clear his debts by enrolling on a £13,000 course run by Property Investors.