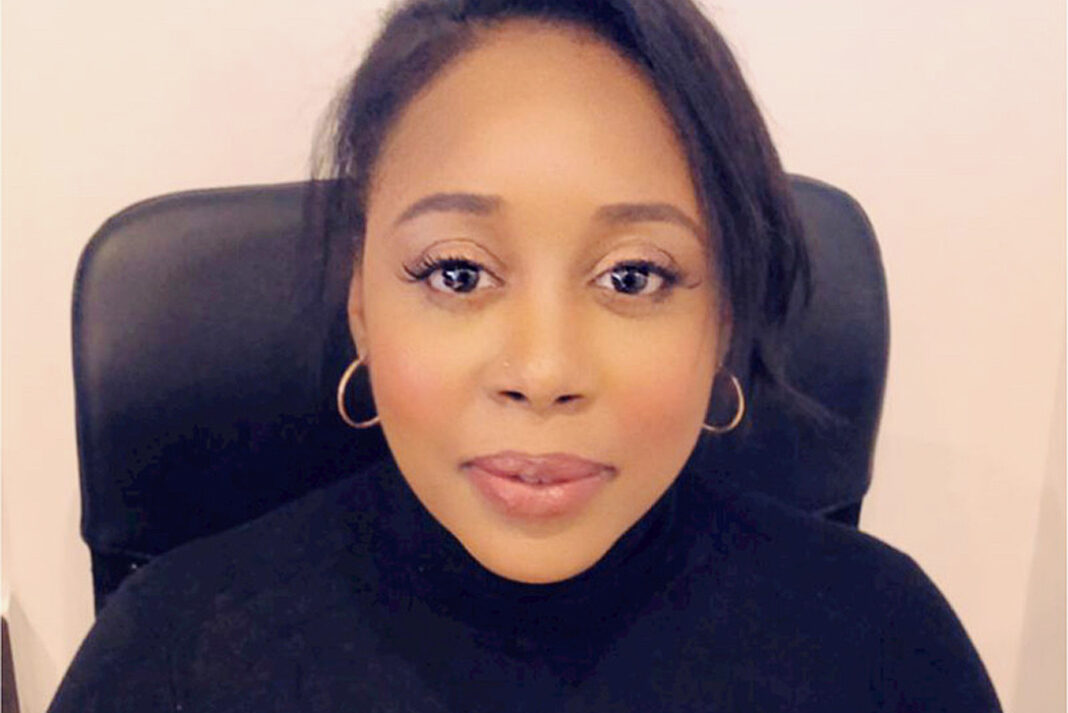 Landlords are hoping that the Department of Work and Pensions (DWP) will see sense and improve the much-criticised Alternative Payment Arrangements (APAs) used within the Universal Credit system, it has been claimed.

This follows a parliamentary inquiry which recommended that the DWP completely overhaul Universal Credit, which Caridon Landlord Solutions believes is a long time coming.

The company has in the past worked closely with the DWP and last year launched a government-approved platform to handle APAs.

The inquiry’s report suggests that claimants should be given the choice, at the beginning of their claim, of having an Alternative Payment Arrangement. Currently, many tenants have already fallen into arrears by the time the option of using an APA is offered.

MD Sherrelle Collman believes the change would not only give tenants greater support in managing their finances but would also give landlords the confidence to let to those in receipt of Universal Credit without fearing they’ll fall into arrears.

She says: “We have been calling for greater flexibility of direct payments to landlords for a long time. The way the current system works has clearly led to increased rent arrears and put tenants at greater risk of eviction. This is something that both landlords and tenants have called for.”

Caridon backs another recommendation that the DWP should introduce a non-repayable, two-week initial grant to all claimants, replacing the current contentious five-week wait.

It says for claimants moving from certain legacy benefits to Universal Credit, the grant could replace the existing system of run-ons.

Adds Collman: “This would provide some security to claimants and would make repayments of advances more manageable.

“The five-week wait is one of the greatest challenges for tenants.”