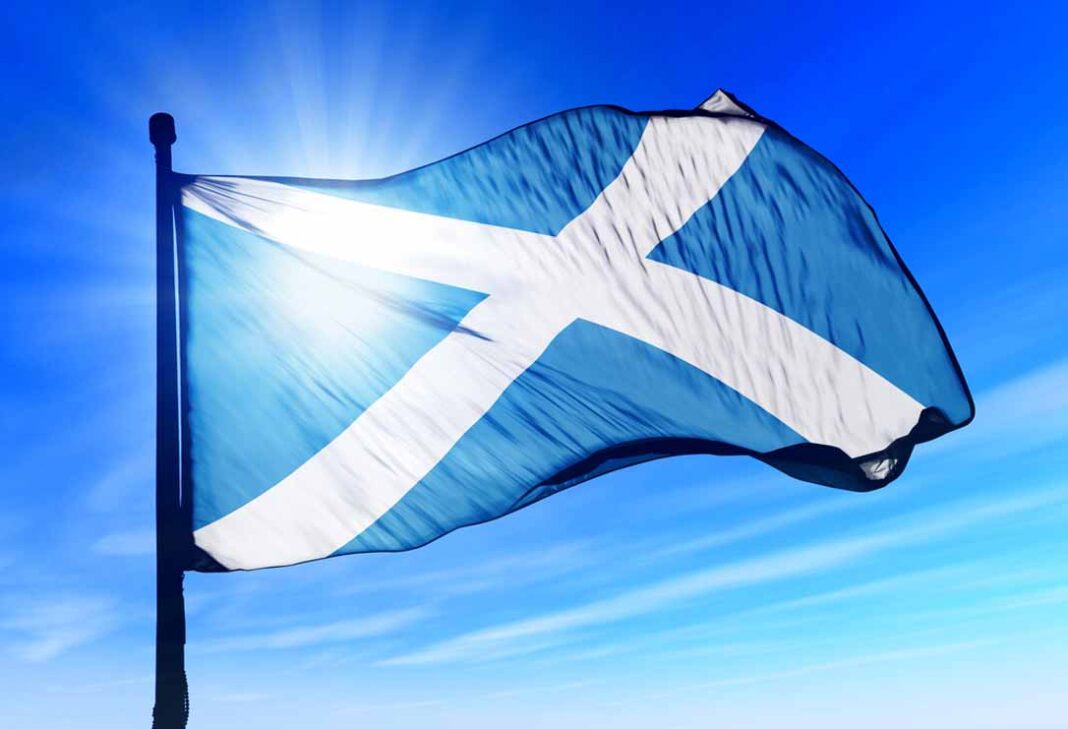 Evictions data released in Scotland that reveals 350 possession proceedings have been issued against tenants since the country went into lockdown have been jumped on by housing campaigners as proof that a ‘tidal wave of evictions’ is looming.

Obtained via a Freedom of Information request by an investigative blogger and sourced from the Scottish Courts & Tribunals Service, the article has been re-shared many times on social media.

According to the statistics, 133 households were given notices in the period between the beginning of the pandemic and the legislation coming into effect, meaning people can now be brought through tribunals and face eviction from their homes.

A further 218 tenants have had eviction notices filed against them since 7 April, and are protected until 10 October.

Alison Watson, director of Shelter Scotland, says: “It’s unreasonable to put people out onto the streets when we’re still far from safety and it could affect their health and the health of other people.

“We just have to look to Aberdeen, where clients are coming to us in crisis, facing the threat of eviction when restrictions on movement are being reintroduced.”

But what the many articles covering the release of the eviction figures do not mention is that 350 planned evictions are a shadow of the usual rate of repossessions of properties by landlords prior to Covid within the private rental market.

Last year evictions in Scotland dropped by 15% (compared to the previous year) to 12,407 or 1,030 evictions a month, official data shows.

If Covid had not arrived in Scotland, some 6,000 tenants within the private rental market would expect to be evicted from their homes. This means the eviction rate in Scotland has reduced by 94%.