Home News RLA warns council not to use proposed selective licensing schemes as an... 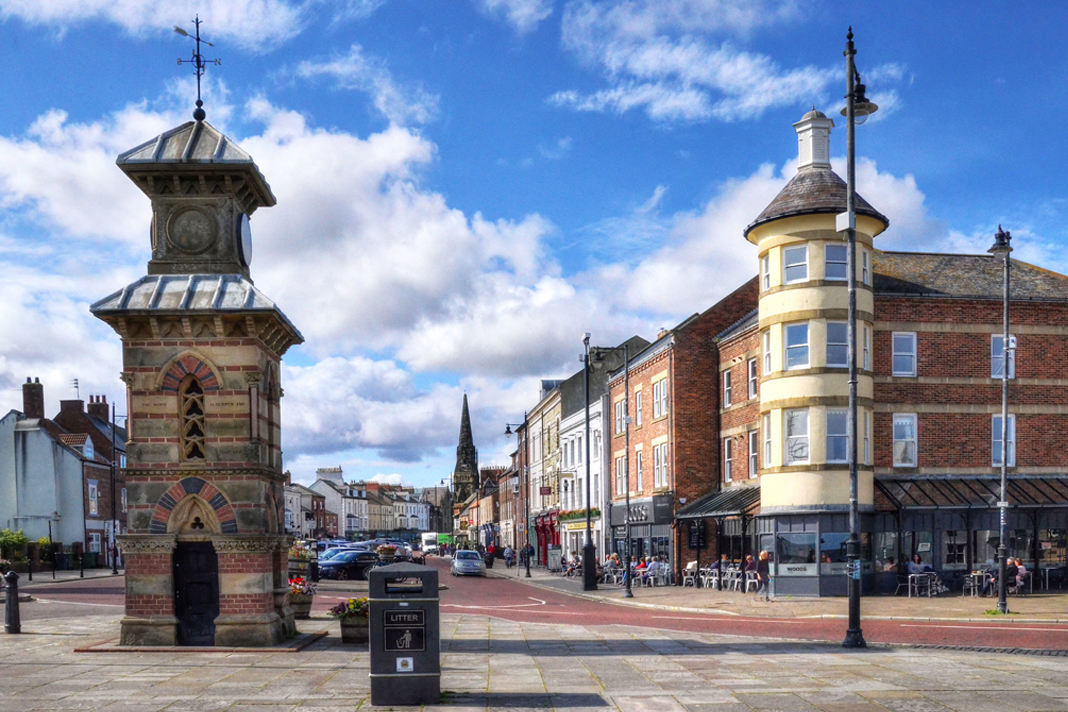 Comments follow a Tyneside council’s plans to force landlords who they suspect of owning rental properties with sub-standard electrics to get a qualified electrician in to complete an inspection.

The Residential Landlords Association (RLA) has warned a council that plans to check up on properties’ electrical safety as part of a proposed selective licensing scheme is potentially unlawful.

South Tyneside Council wants to introduce a selective licensing scheme and has included a condition that if it has reasonable grounds for believing the electrical installation needs repair or upgrading, it can demand a Periodic Electrical Report carried out by a qualified electrical contractor.

The RLA points to a Court of Appeal judgement that ruled councils can’t use selective licensing conditions to impose new standards on the private rented sector.

In February 2018, Accrington landlord Paul Brown won his case against Hyndburn Council which wanted to use its scheme to force the installation of carbon monoxide detectors and to carry out electrical safety checks.

He argued that while he had already done this, imposing these standards through licensing schemes went beyond the powers available to local authorities – and The Court of Appeal agreed.

The RLA now wants South Tyneside Council to remove the condition and argues that there are existing enforcement powers to root out criminal landlords, such as civil penalty orders and banning orders.

The council hopes to improve standards for private rented properties in the wards of Beacon and Bents, Simonside and Rekendyke ward and the Westoe ward.

It began a 10-week public consultation on the scheme in January which, if approved, would charge about £550 per property and last five years.

South Tyneside Council says the licensing conditions have not yet been set. Adds a spokeswoman: “The RLA’s statement contains a number of inaccuracies, for example, the proposed scheme does not apply to all privately rented properties in the three wards.”