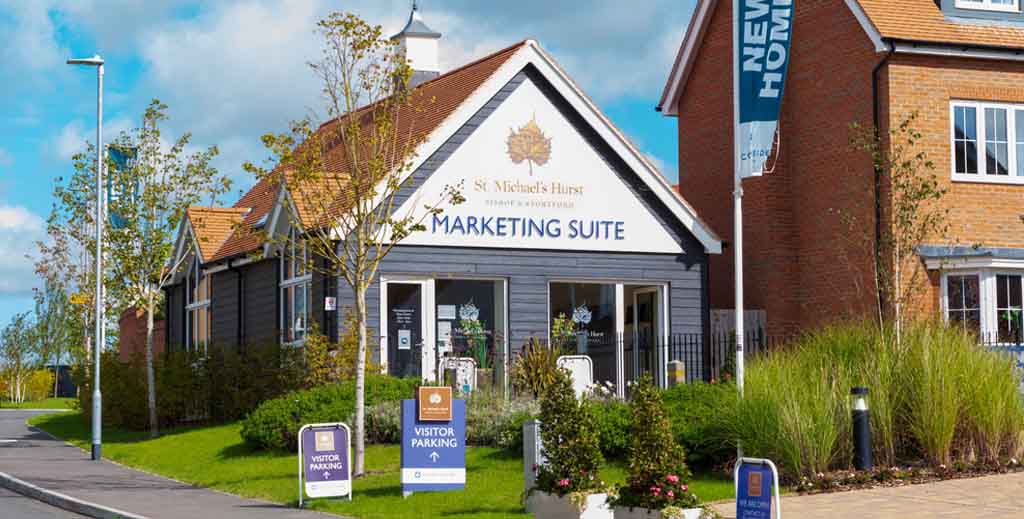 Many buy-to-let investors could now be owed million of pounds collectively by HMRC after its tax guidance on paying the additional 3% second homes stamp duty following the amendment of its official online guidance.

Cornerstone Tax has argued in the past including during several court hearings that some investors who bought residential properties within mixed-use developments only had to pay an additional 1% in stamp duty, not the full 3%.

It successfully argued that the Additional Dwelling Supplement (ADS) could only apply where the transaction consisted wholly of residential properties, and not to Multiple Dwellings Relief claims.

Cornerstone found that in certain circumstances, the default minimum rate of 1%, which remained on the statute book, was still in force.

As well as saving many new buy-to-let investors thousands of pounds in stamp duty the company says that, due to the incorrect guidance, many developers and investors have paid 3% on the residential element of a multiple dwellings relief claim, and not the 1% minimum rate that they were eligible for.

“We currently have a number of cases before the courts on multiple dwellings relief, mixed use properties, and other important issues to the taxpaying public,” says David Hannah, Chairman and Chief Executive of Cornerstone Tax (pictured).

“The total bill for repayments could run into tens of millions of pounds, given the popularity of ‘convert to rent’ and ‘convert to sell’ schemes, which have been run on commercial properties in the last four years.

“There is normally a four year time limit for making reclaims, but due to incorrect guidance from HMRC, it may be possible to claim as far back as when the surcharge was introduced in April 2016.”

Read more about this story.