Home News Portfolio landlord given two-year jail sentence and told to repay £200,000 after... 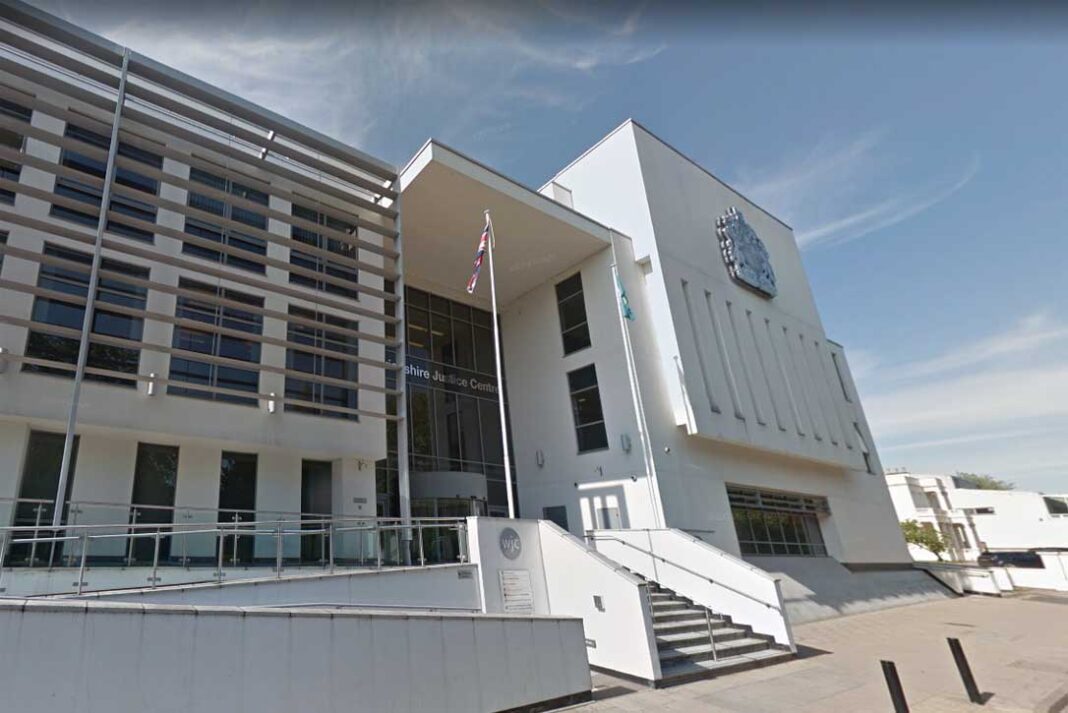 A landlord with ten properties in five different cities across the UK has been jailed for two years after being found guilty of failing to notify the DWP of a change in circumstances, cheating the Public Revenue, and two charges of fraud.

As well as paying court costs of £25,000, 56-year-old Maria Protheroe has been ordered to pay £178,368 under the Proceeds of Crime Act within three months or face a further two years in prison.

During a hearing at Warwick Crown Court it was revealed that Protheroe had claimed a variety of benefits between 2003 and 2016 after telling the DWP she had no savings, earnings or income.

But during this period she was building a £700,000 property portfolio in Coventry, Plymouth, Manchester, Bradford and Scotland earning her approximately £500,000 during the 13-year period.

She also sold two of her rental properties in Coventry but claimed that both were principal residences, avoiding £11,730 in CGT, and was also found to have remortgaged two properties fraudulently including a house in Plymouth based on claims that she earned £47,000 a year as a self-employed book keeper.

After being arrested at her real home in Coventry on Cromwell Road in 2016, police found £34,510 in cash at the address, local media report.

“You had a benefit of just over £200,000 through offences which demonstrate enormous arrogance on your part,” Judge Anthony Potter said.

“You believed that rules that applied to other people did not apply to you, and you disclosed only what you wanted to on various applications, not what you were required to disclose.”

LATEST: Mortgage lending to landlords jumped by 83% this year