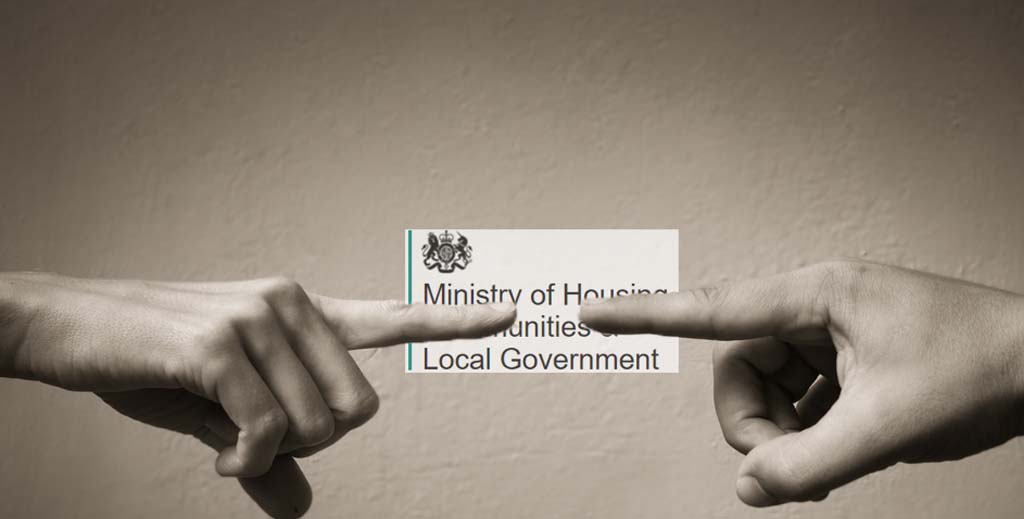 A government-funded national mediation service has been announced that, it is claimed, will reduce the number of landlords and tenants fighting it out in court over evictions.

A tender has been out since late last year seeking a supplier able to provide the service, which will offer an online local court mediation service across the UK.

The multi-million pound contract is to last for six months as a pilot and has now been revealed within Friday’s evictions ban extension announcement.

The mediation service is designed to help landlords and tenants come to an out-of-court agreement between the initial exploratory hearing and their subsequent, ‘substantive’ possession hearing.

“A new mediation pilot will further support landlords and renters who face court procedures and potential eviction from next month. It will offer mediation as part of the possession process to try and help landlords and tenants to reach a mutual agreement and keep people in their homes,” the government says.

“Helping to resolve disputes through mediation will enable courts to prioritise urgent cases, supporting landlords and tenants to resolve issues quickly without the need for a formal hearing. The mediation pilot will work within the existing court arrangements in England and Wales.”

And one leading lawyer has registered her disquiet at the scheme. Diane Astin of Deighton Pierce Glynn (pictured) told the Legal Action Group website that the looming new mediation service “shows a fundamental misunderstanding of the nature of possession proceedings and what happens at the hearing,” she said.

Astin said lawyers and advice agencies already strive to achieve settlement and that the money being expended on the new government service would be better spent on legal aid for tenants in arrears, so they get early advice and avoid the claims being issued in the first place.

Mike Morgan (pictured) of the Property Redress Scheme says: “While we were aware of the tender, we did not bid as we have invested in our early intervention resolution service, which is achieving effective payment plans and negotiated vacation of properties by tenants without the courts needing to be involved.

“We wish the successful bidder the very best and offer our expert help if needed.”

The new service is likely to be used in approximately a quarter of the possession cases that come to court each month.

Paul Shamplina of Landlord Action says the government’s mediation service may be ‘too little too late’ because many landlords who come to court with possession claims are already facing many months of rent arrears which in many cases began before the pandemic started.

Morgan adds: “Mediation is highly successful but only if it is undertaken at the earliest opportunity possible. The longer you leave it the less efficacious it is.”