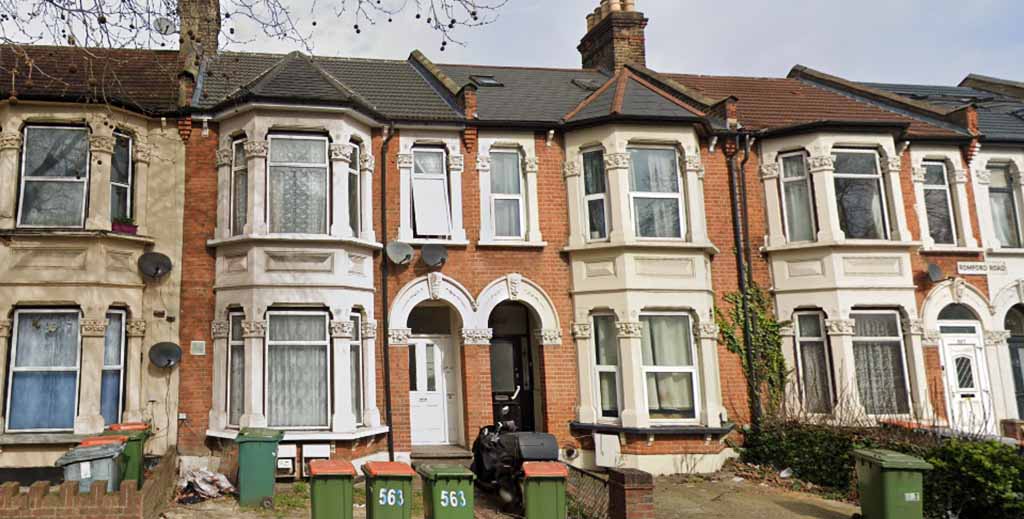 A ‘rogue tenant’ in East London has had his appeal against a £50,000 fine for operating an unsafe and unlicensed HMO turned down by a First Tier Tribunal appeal hearing.

Bricklayer Flavio Garcia was given two £25,000 financial penalties in December 2019 by Newham council after a property he managed in Forest Gate, not far from the Olympic site in Stratford, was found to have been operated as an HMO without a licence.

The property (pictured), which is on Romford Road in E2 also had no working fire alarm, no hot water or heating and broken gas cookers which forced the occupants to use portable hot plates.

Court records show that Flavia had rented the property via an AST but then sub-let rooms within it to other tenants, including friends and family.

After being served the two penalties, his legal representative said he was a resident in the property not its manager, and that his lack of fluency in English meant he did not understand local licencing or property standards regulations.

On this basis Garcia challenged the two fines as ‘exorbitant and vastly in excess, unreasonable and unfair’ and that an agency employed by the property’s freeholder, Mr Singh, managed the property, not him.

But the Tribunal saw paperwork that contradicted his version of events, and Judge Shepherd said that: “The Appellant’s live evidence was unimpressive. He couldn’t remember details of his case and appeared to be supplementing his evidence as he went along.

“He wanted to blame everyone but himself, including the freeholder and the agents who he said were responsible for the setting up and management of the HMO”.

During the hearing a representative from Newham council said that its records showed Garcia ran a portfolio of similarly sub-let properties in the area, a point the tribunal agreed on, and that he had been fined before.

“He is very much a ‘rogue landlord’ who has thus far managed to avoid significant penalties,” said Judge Shepherd.

Garcia’s appeal was dismissed and his two fines will now have to be paid.

Subletting excess office space – could this be the future, post Covid?