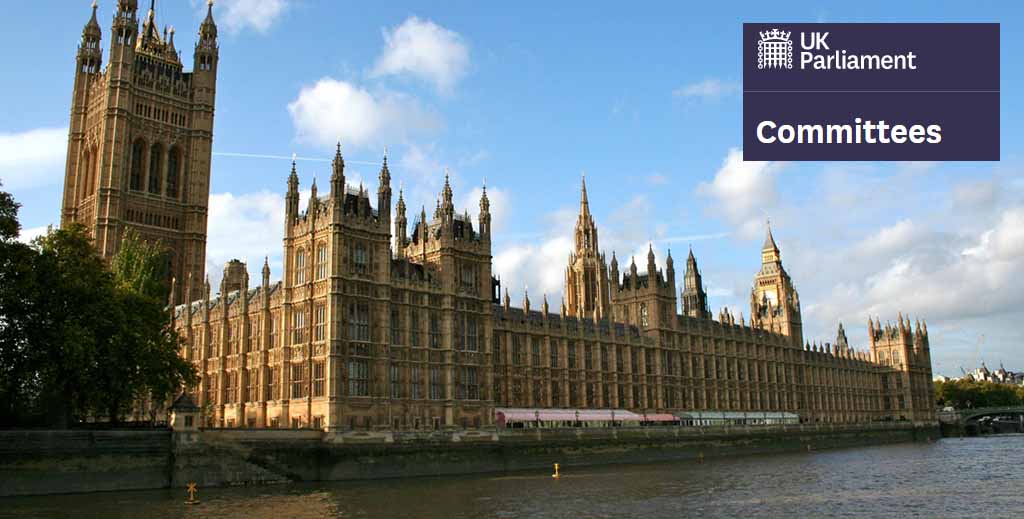 The Levelling Up, Housing and Communities (LUHC) Committee is to investigate non-commissioned and unregulated supported housing around the UK and is calling for evidence.

Committee chair Clive Betts (pictured0 says he was concerned to hear about the problem from political leaders in the West Midlands, among others, where unscrupulous landlords were failing to provide the support and care that vulnerable tenants need, or to maintain their properties.

He adds: “When provided at a decent standard and with proper support, exempt accommodation can be a lifeline for extremely vulnerable people and a vital piece of the social housing landscape.

“But in the hands of neglectful landlords, pocketing taxpayer money to provide this housing, this accommodation can fall woefully short of the support that’s needed.”

Landlords are paid to provide support and care for tenants who include ex-prisoners, addicts, rough sleepers and fleeing survivors of domestic abuse – but this only has to be more than minimal to meet regulations.

Costs are met through Housing Benefit, with local authorities recovering some or all of the costs from the Department for Work and Pensions.

The inquiry aims to study issues including whether the current model represents value for money, along with geographical and regional differences in the provision and whether a provider is registered or non-registered, commissioned or non-commissioned has an impact.

There were 153,701 households in exempt accommodation in England in May, an increase of 61.5% since 2016. The Regulator of Social Housing has already issued non-compliant regulatory judgements or notices against 13 providers and by July, this included three of the seven largest exempt accommodation providers in Birmingham, with three more providers subject to further review.

A council report revealed how a lack of regulatory powers in the city has led to soaring numbers of properties, prompting complaints about anti-social behaviour, drug use and safeguarding issues.

The closing date for submissions to the inquiry is 28th January.