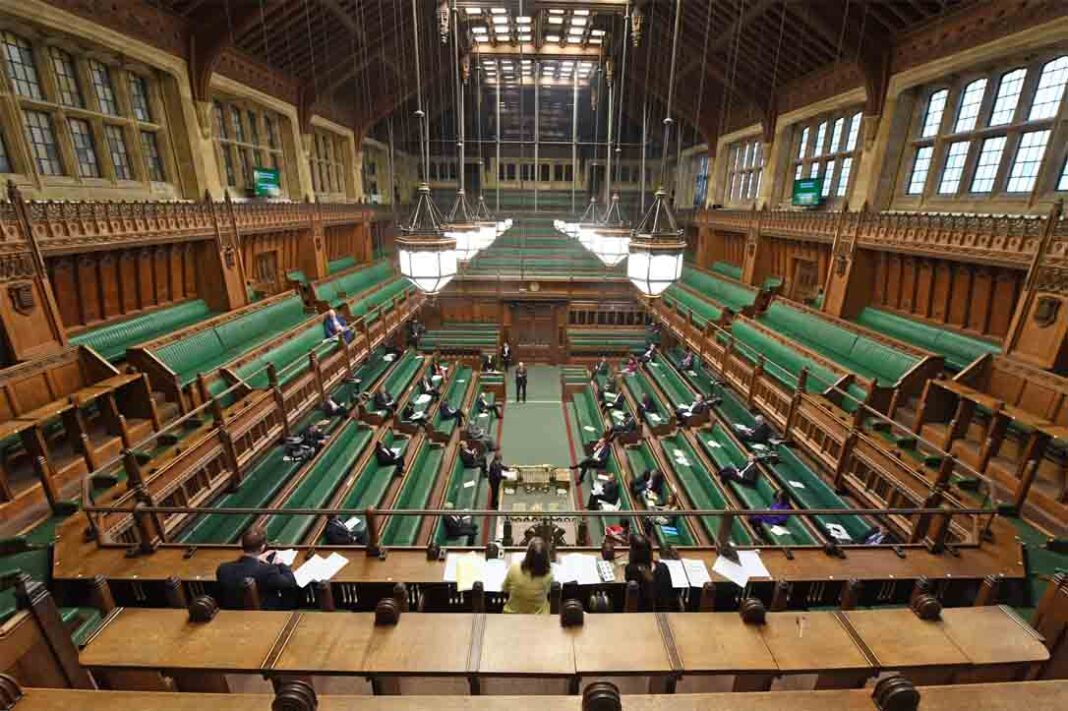 A new Bill aiming to protect vulnerable HMO tenants has been introduced that will bring significant changes to the way HMOs are managed and approved.

But the legislation, which has been green-lighted via a ten-minute rule in parliament, is a long way off becoming law as its second reading isn’t scheduled until next year.

Tory MP Ian Levy’s Houses in Multiple Occupation Bill got its first reading in Parliament yesterday when he expressed concern about the impact that subdividing large properties into HMOs can have on the local community and the “appalling” minimum accommodation size for two adults of just 10.22 square metres, “the size of a reasonably-sized garden shed”.

However, the Bill’s second stage has been scheduled for 5th February.

Levy (pictured, below) also pointed to problems caused by the many HMOs that are listed as hotels or marketed as Airbnbs or bed and breakfasts.

“When a property is not registered as a house in multiple occupancy, it falls through the gap, which means that local authorities such as the council and the police do not have the right of access and cannot implement boundaries, restrictions or measures to support the safeguarding of the clients living there,” he said.

The Bill urges more powers for local authorities, while forcing large HMOs to provide a nominated person responsible for the residents living there on a 24/7 basis as a point of contact.

Levy also suggested that the police should have an input into planning applications for large HMOs because they often have to deal with resulting antisocial behaviour.

He added: “I want to ensure that someone being able to buy a house in a sub-prime area and divide it into multiple bedrooms, while showing absolutely no care for the individual or the local residents, becomes a thing of the past.”

Read more details about the Bill.