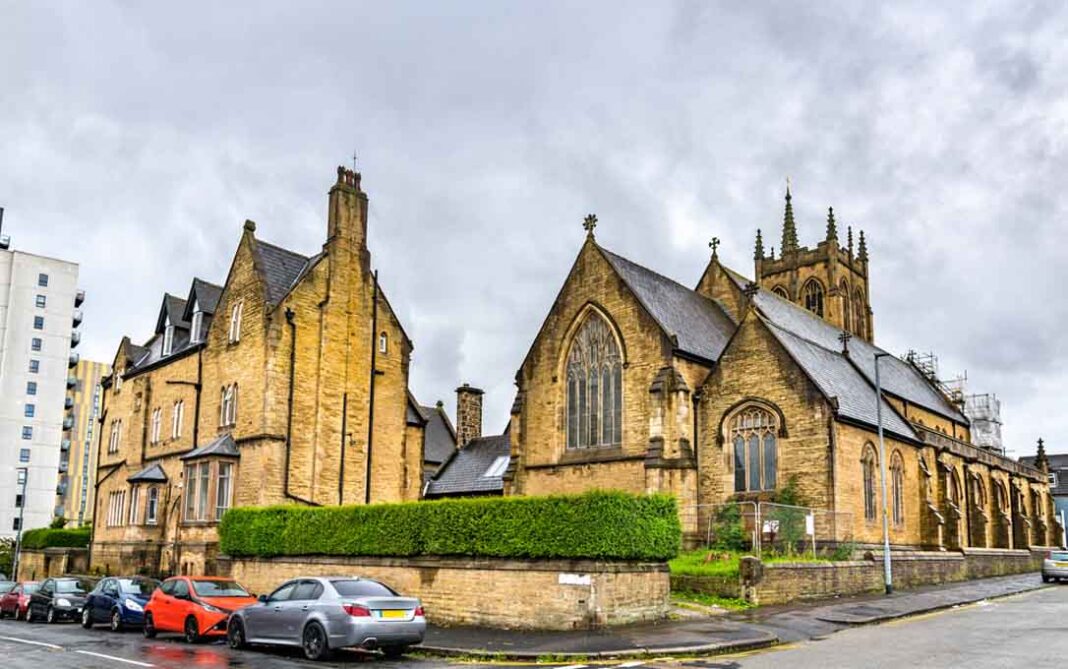 Manchester Council wants the go-ahead to start consulting on a much larger selective licensing scheme than it had originally planned.

The authority hoped to add four zones to four pilot areas earlier this year, but it’s now proposing that up to 12 parts of the city would be covered by a stringent scheme, with another eight more areas lined up.

The National Residential Landlords Association has already come out against selective licensing in Manchester as it believes the council should use its data to find landlords and target resources to best enforce current powers.

But with a private rented sector that has doubled in the past decade, the council is keen to press ahead with its plans for the scheme in Clayton and Openshaw, Harpurhey, Gorton and Abbey Hey, Longsight, Rusholme, Moss Side, Cheetham (pictured) and Levenshulme.

If this proves a success, it aims to consult to bring in other areas of the city that include Heathcote/Sanby Road, Longsight and Enver Road, Crumpsall in the next few years.

Manchester’s four pilot schemes launched in 2017 have been deemed a success and officers believe the use of civil penalty enforcement powers has proved particularly effective, with 14 notices issued for breaches of licence conditions or for falling to apply for a licence, resulting in fines of £10,055.

A council report shows that as a result of the current schemes, 1,741 properties have been licensed, 281 have been inspected, and 214 have had remedial works undertaken to improve property conditions.

Manchester’s executive is meeting to discuss the consultation plans tomorrow (Wednesday) which, if approved, could ultimately mean the selective licensing scheme’s introduction in May 2021.