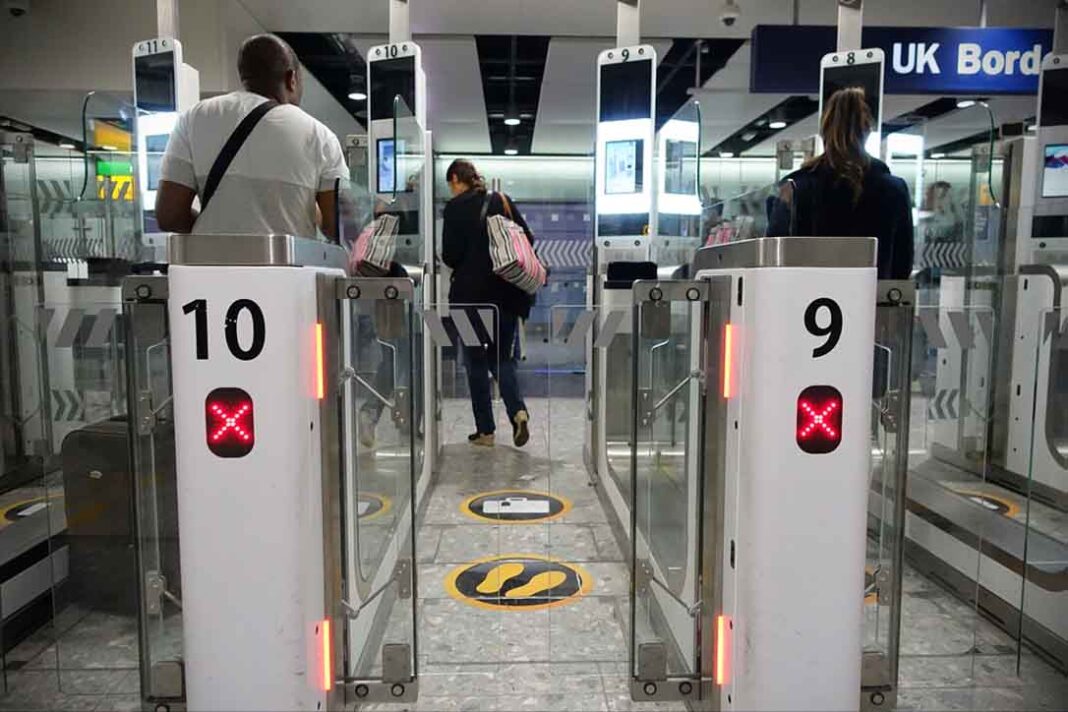 The independent chief inspector of borders and immigration, David Bolt, has asked landlords to let him know if the new virtual way of ‘stamping’ passports is making their attempts to establish tenants’ right to rent a home in the UK more difficult.

This follows the Home Office decision to allow people from some countries to use its ePassport gates, now ubiquitous in airports, to enter the UK, rather than having their passports stamped.

“I am about to begin an inspection of the Home Office’s use of ePassport Gates and would like to invite anyone with relevant knowledge and experience to write to me with their evidence,” he says.

“In recent years, the use by Border Force of ePassport Gates to manage arriving international passengers has increased.

“The gates use technology to authenticate e-passports and to link the passenger to the travel document through a facial biometric comparison and have become a key component of Border Force’s strategy for managing the UK border efficiently and effectively.”

But campaigners say that because ‘B5JSSK nationals’ arriving to live in the UK no longer have to have their passports stamped and use the e-gates instead, landlords face problems establishing their Right-to-Rent status when they apply for a tenancy.

These are people from Australia, Canada, Japan, New Zealand, Singapore, South Korea and the US.

Landlords wishing to make their views knows should email them to Bolt at: epassportgates@icibi.gov.uk