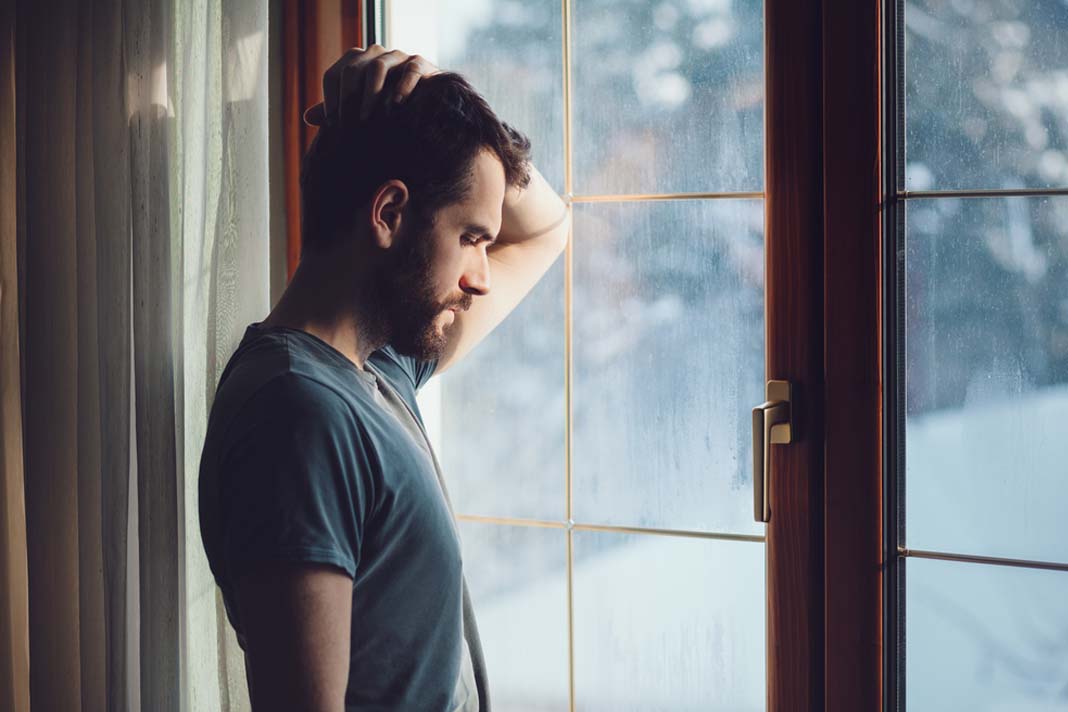 Government announcement is expected imminently on new rules to be followed before landlords start possession proceedings against tenants.

A leading evictions expert says landlords should expect the soon-to-be announced pre-action protocols for the privately rented sector to include requirements for them to consider a tenant’s mental health before applying for a possession hearing.

Pre-action protocols are already part of the eviction process within the social housing sector and require landlords to show they have considered a range of issues before applying to start possession proceedings.

“With the possibility of the courts reopening at the end of June for repossession hearings it is vitally important private landlords take into consideration all circumstances their tenants find themselves in,” says Tim Frome, Head of Legal at Landlord Action.

“Landlords should think about whether their tenant could be considered a vulnerable person under the Equality Act 2010.

“The social housing repossession pre action protocol already makes this a requirement on landlords so it is likely that this will be replicated in the private housing version which is going to be issued shortly.”

This will require landlords to consider not only if a tenant facing eviction is vulnerable, but in particular whether the tenant has the necessary mental capacity to defend a possession claim and, where appropriate, apply to appoint a litigation friend under Part 21 of the Civil Procedure Rules.

“With it being Mental Health Awareness Week I would urge all landlords to think about the last time they checked in with their tenants to make sure they are ok,” says Frome.

“A simple telephone call or text message can make a big difference to a person.”

Rental deposits alternative Ome, which is part of the Fraser Hamilton family of companies, last week launched a Rental Wellbeing Helpline to aid tenants who have found themselves suffering mentally, physically or financially with no obvious path to turn to for help. It is available within the free Ome app on both Android and Apple.

Enough is enough: calls by rent activists for another evictions ban ‘are pointless’