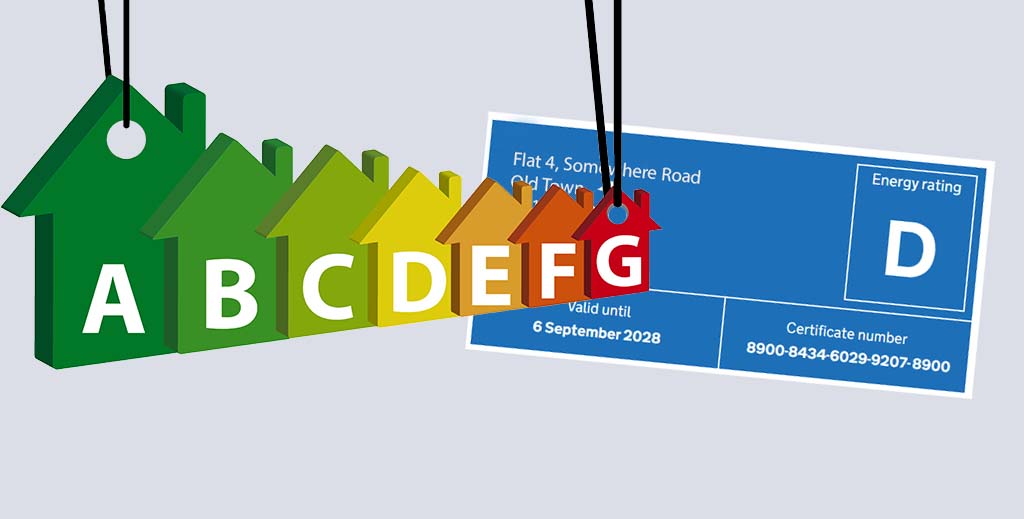 Government plans to force rental properties to reach a minimum energy efficiency level but make landlords pay for much of the work have been criticised by the NRLA.

The trade body reminds landlords in England and Wales that the proposals will see all new tenancies for rented properties in the UK mandated to reach an EPC band C by 2025, with existing tenancies included three years later – and that landlords will have to pay up to £10,000 of the initial cost.

As LandlordZONE reported earlier this month, such crippling costs could see thousands of landlords who cannot afford this cost quit the sector, while research published earlier this year by Rightmove showed that 59% of PRS properties have an energy rating below a C.

The NRLA is warning that the planned cap is based on a misguided assumption that all landlords are property tycoons with deep pockets, and that its research shows that private landlords make an average net income from property of less than £4,500 a year.

The NRLA says landlords should be expected to contribute to be linked to average market rents in each area – known as broad rental market zones – based on official data.

Under the NRLA’s proposals this would mean a landlord’s contributions would taper from £5,000 to £10,000 depending on the different rental values and by implication, property values, across the country.

Also, the landlord body says Ministers must developer a decarbonisation tax allowance, remove VAT from energy efficiency and low carbon upgrade bills and cancel council tax where energy improvements are being made to empty rental properties.

“The Government’s proposals for the sector are not good enough,” says Ben Beadle, Chief Executive of the NRLA (pictured).

“They rely on a misguided assumption that landlords have unlimited sums of money and fail to accept the realities of different property and rental values across the country.

“Ministers need a smarter approach with a proper financial package if they are to ensure their ambitious objectives are to be met.”

Read the recently-closed proposals consultation guide on EPC minimum requirements for the PRS.